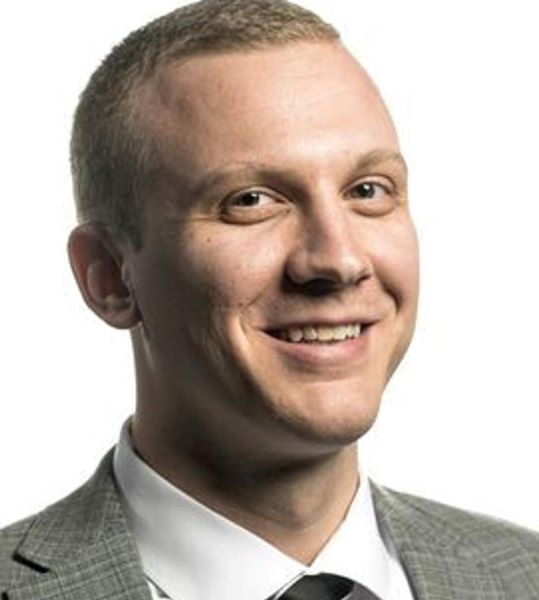 Tim Alberta started his career as a senior editor for The Hotline company before finally stepping onto the scene as a chief political correspondent. He has not only featured in many magazines but has also written a book named American Carnage which was published in 2019.