Victoria Digiorgio is an American socialite and the widow of Gambino crime family Mafia boss John Gotti. Her husband ran America’s most powerful crime syndicate before being imprisoned. Victoria was only a teenager when she married Gotti and shared five children with him, of whom one died as a child. While she remained in the background during the lifetime of her husband, “The Dapper Don”, she came out of the shadows to support her son John Jr. during his trials on racketeering charges. Her daughter Victoria is a columnist, writer, and reality television personality. Her grandson, John Gotti III, is a professional MMA fighter. 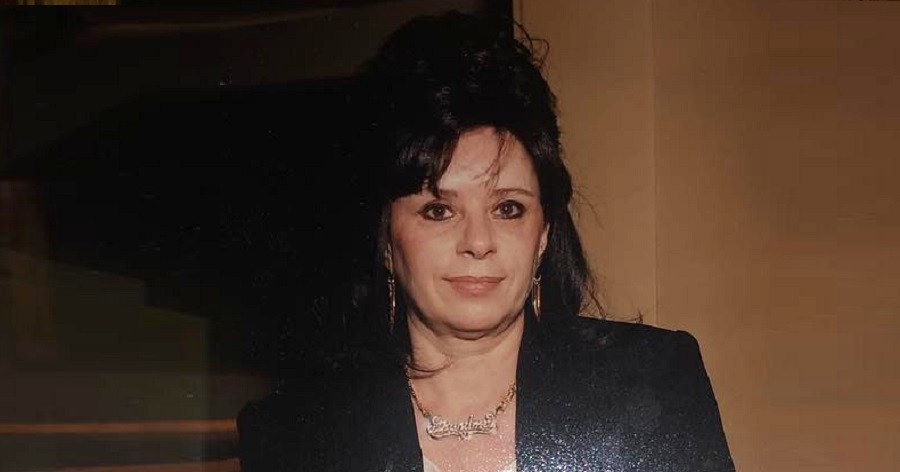 She Is the Mother of John Gotti’s Five Children

Victoria Digiorgio’s met her future husband John Gotti for the first time at a New York bar in 1958. Gotti was immediately smitten and they soon started dating. The couple welcomed their first child, daughter Angel, in 1961 and got married on March 6, 1962. According to an FBI report from 1964, she was previously married and had one child from that marriage, but no more information is available on the matter. Digiorgio gave birth to their second child, daughter Victoria, on November 27, 1962. Their third child and first son, John Jr., was born on February 14, 1964, followed by two more sons, Frank and Peter. Because Gotti was a low-level mobster at the time, the family frequently faced eviction month after month. Following their marriage, he even tried to earn honest money working as a presser in a coat factory and as an assistant truck driver. However, he was not able to stay clear of crime for long and was jailed twice within four years. When the children were a bit older, the family lived in a modest two-story house in Howard Beach, New York. 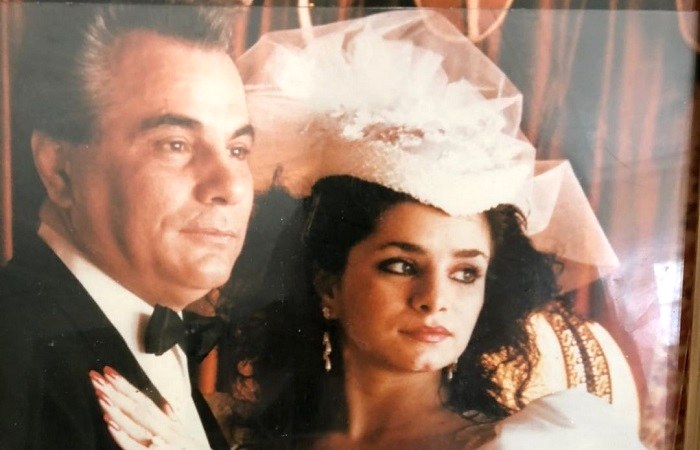 She Came from a Mixed Family

Victoria Digiorgio was born on December 5, 1942 in Brooklyn, New York, United States. Her father was of Italian descent, while her mother was of Russian descent. Her parents had immigrated to America shortly before she was born. They both worked in the same factory and were not earning enough money to support the family. Her parents eventually divorced when she was just two years old. She attended local schools and had completed her high school graduation, but did not attend college due to her marriage as a teenager. Digiorgio’s mixed ancestry became an issue when her son John Jr. was to be inducted into the mafia because of mafia rules that dictated that both parents of a “made” member needed to be of Italian descent. However, her husband resolved the issue by changing the rules so that only patrilineal descent was considered. According to rumors, she later inherited $1 million from her mother’s relatives.

She Lost a Son to an Accident

While her husband’s frequent brushing with the law must have been difficult for Victoria Digiorgio, who had to raise five children on her own, she was devastated particularly by a tragedy that struck the family in 1980. Her 12-year-old son Frank was riding on a family friend’s minibike when he suddenly darted in front of the car of their neighbor, John Favara, and was killed. The death was declared an accident, but Favara continued to receive death threats in the following months. His car was stolen and was later found with the word “murderer” smeared on it. When he went to the Gotti house to apologize, he was attacked with a baseball bat by a distraught Digiorgio. Five months after the death, as the Gottis went to Florida for a family vacation, Favara disappeared forever. While her husband claimed innocence, according to a 2009 report, Favara was shot dead and his body was dissolved in a barrel of acid on the orders of John Gotti. 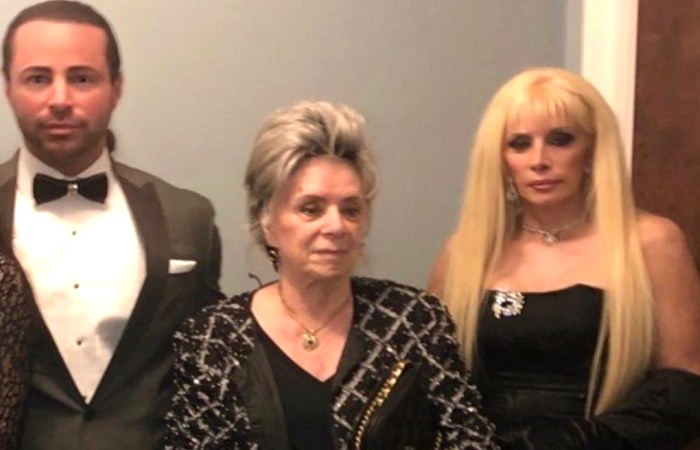 She Never Visited Her Husband in Prison

Victoria Digiorgio’s husband John Gotti, who became a “made man” into the Gambino family in 1977, took over the family shortly after orchestrating the murder of Gambino boss Paul Castellano in December 1985. At the peak of his criminal career, he was known as one of the most powerful and dangerous crime bosses in the United States. Nevertheless, he mostly kept his family away from his criminal life. However, he made an exception for his eldest son, John Angelo Gotti, who became involved in his father’s underworld dealings and was a mob associate by 1982. Digiorgio, who was already nursing a broken heart following the death of her son Frank, was not too pleased with the decision and their relationship suffered significantly. She never attended any of her husband’s major trials and did not visit him in the prison after he was convicted and sentenced to life term without parole in 1992. Nevertheless, she defended her husband later against rumors of extramarital affairs by stating that if the government wanted to prosecute womanizers, “we should hang all our presidents”. While still serving his sentence, her husband died of throat cancer on June 10, 2002.

She Became Outspoken During Her Son’s Trials

While Victoria Digiorgio’s husband had earned the nickname “The Dapper Don” because of his flamboyant style, expensive clothes and outspoken personality in front of the camera, Digiorgio stayed in obscurity for most of her life. However, that changed during the trial of her son John Jr. on racketeering charges in 2008. From the very beginning, the Gotti women, including Digiorgio and her two daughters Angel and Victoria, regularly attended every day of the trial at the United States District Court in Manhattan and often talked to the media. It was a huge departure from traditional mafia code in which women are not supposed to be involved in any way. The New York Times termed it “the Soprano effect”, citing the hugely popular HBO crime drama series The Sopranos. Interestingly, her daughter Victoria, who was a New York Post columnist, wrote the memoir tilted This Family of Mine: What It Was Like Growing Up Gotti and also appeared in her own reality television series.