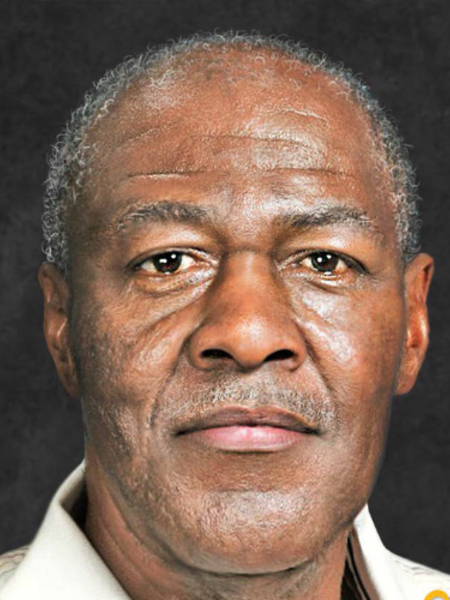 Lester Eubanks is a convicted child killer and rapist who had been sentenced to life in prison.

He was originally sentenced to death but his ruling was overturned and he was put in prison for life, however, he escaped from prison in December 1973 after he was allowed to go on a shopping trip unattended.

The killer has been on the run since. The police have been looking for the fugitive for over 43 years.

A new fugitive has been added to the “15 Most Wanted” list.

75-year-old Lester Eubanks escaped custody 45 years ago. Authorities say he took off during a shopping trip he was granted for good behavior. @WLNS pic.twitter.com/Khic7Sc5xX