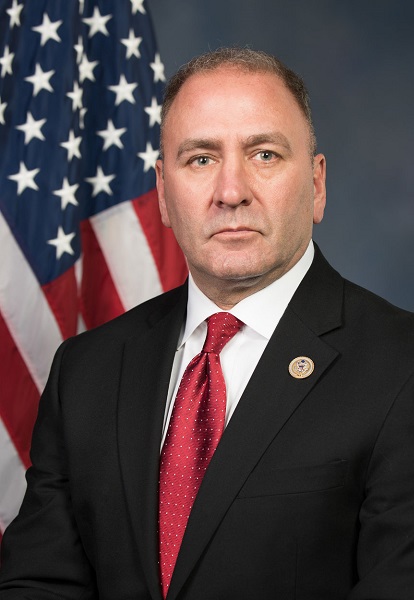 Clay Higgins is an American politician and U.S representative for Louisiana’s 3rd congressional district. He is also a reserve law enforcement officer from the state of Louisiana. He assumed office on January 3, 2017, and his current tenure ends on January 3, 2023.

Higgins, since a young age, was determined about serving his country. So, at the young age of 18, he joined the Military Police Corps of the Louisiana National Guard. He served there for six years, reaching the rank of staff sergeant. Besides, Higgins is anti-abortion and compares women deciding to end their pregnancy to the Holocaust.

In March 2016, Clay Higgins was awarded the title of Kentucky Colonel by Kentucky Governor Matt Bevin.

Quick Facts: Clay Higgins Wife And Family: Everything You Need To Know