Melissa Satta is an Italian model and television presenter who is best remembered for her appearance as a showgirl in the Italian satirical series Striscia la notizia in 2005-08. A former beauty pageant contestant, she has appeared on Maxim and the Sports Illustrated magazines. She has served as a presenter on a number of Italian television programs and has made cameo appearances on a couple films. However, she has graced tabloid pages over the years for her several high-profile relationships, including her marriage to footballer Kevin-Prince Boateng. She also has 4.4 million followers on Instagram. 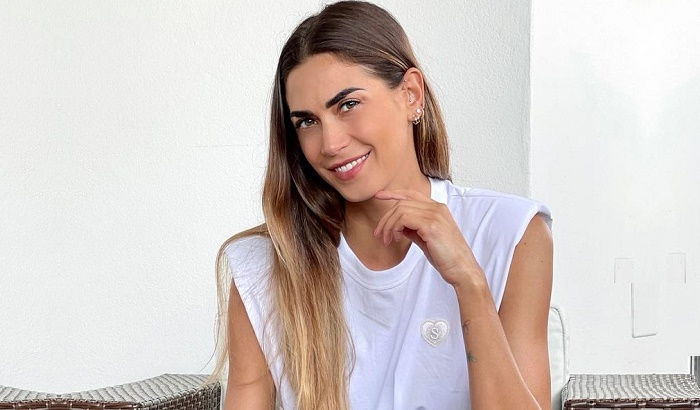 She Has Dual Citizenship

Melissa Satta was born on February 7, 1986 in Boston, Suffolk, Massachusetts, United States to Italian parents, Mariangela Muzzu and Enzo Satta, who were originally from the island of Sardinia. Her father is an architect as well as a politician in Sardinia. She lived in both America and Sardinia while growing up and holds American and Italian dual citizenship. She has an older brother named Riccardo and a younger brother named Maximilian. She completed her high school education in the US in 2004 and enrolled into a communication studies course at the private university IULM in Milan, Italy, but may not have completed higher education. She played women’s football with Sardinian Sant’Elena Quartu and has a Sardinian Junior Karate Championship title and a national junior bronze medal in karate under her belt. 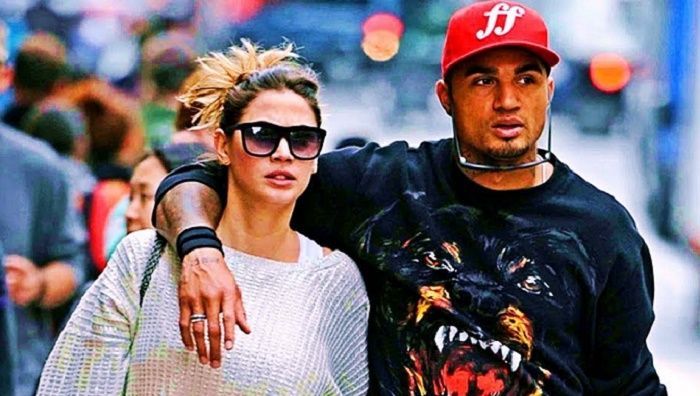 She Started out as a Model

Melissa Satta was only 16 when she entered the fashion industry in 2002 and was initially represented by the Venus Goddess agency. The agency helped her in getting a spot in the 2003 edition of the popular Italian beauty contest, “Miss Muretto”, in which she finished second to earn the title of “Miss Extreme”. After the event, she settled in Milan full-time. At 19, she signed a contract with the Riccardo Gay agency and was subsequently appointed as spokesperson for the TIM advertisement group. She was one of the models appearing in the 2006 parade for Milan’s Spring/Summer 2007 Pin-Up Stars fashion show. She became the face of the commercials of Peugeot 107 Sweet Years in early 2009. In February 2010, she was featured in a special issue of the Sports Illustrated magazine for a swimwear-themed photoshoot “wearing” only body painting representing the jersey of the Italian national football team. In June that year, she appeared on the cover of the Maxim magazine. In 2011, she did commercials for Nike and provided testimonials for the luxury fashion and jewelry brand Nicole.

She Gained Success as a Television Presenter

Melissa Satta debuted on television in 2005, appearing as a ballerina on the Italian program Mio fratello e pakistano on Canale 5. Later that year, she appeared as a showgirl for the racy series Striascia la notzia and quickly captivated Italian television viewers. In 2007, she had a couple cameo appearances on the TV miniseries Judge Mastrangelo 2 and the film Bastardi. Also that year, she featured in the last part of MTV Italy’s Total Request Live and worked as a presenter on Fashion TV and The White Party Fashion TV satellite channel. She was the co-presenter of the Italian quiz-show First and last in 2008. The following year, she became the female face of the Italian talk show Controcampo on Rete 4 and served as a television presenter for Victoria’s Secret. She went on to present the program episodio pilota on Sky Italy in 2010, the scientific program Insideout on Rai 2 in June 2011, and featured on the talk-show Kalispéra! on Canale 5 in December that year. In 2012, she presented the program Punto su di te! on Rai 1 and starred in several episodes of Intitolata Amici a letto sitcom by Comedy Central Italy. She was roped in to present the Italian sports program TikiTaka, alongside Rafael Benítez, on Italia 1 in September 2013. 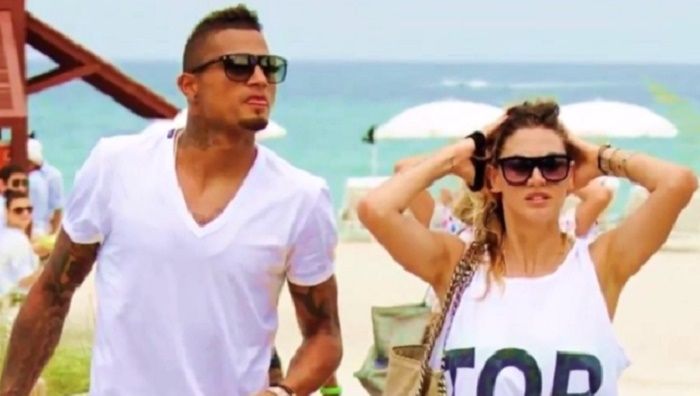 She Has Dated Several Celebrities

Melissa Satta has been involved in several high-profile relationships ever since she entered the entertainment industry. She dated Italian television personality Daniele Interrante from 2003 to 2006, about which she opened up in an interview mentioning she was “a little girl of just eighteen” and that she wonders why she was with him at all. Interrante responded to her comments saying it was “incorrect and shameful”. Next, she was in a long-term relationship with Italian footballer Christian Vieri from 2006 to 2011, which ended because of his alleged infidelity with Sara Tommasi. 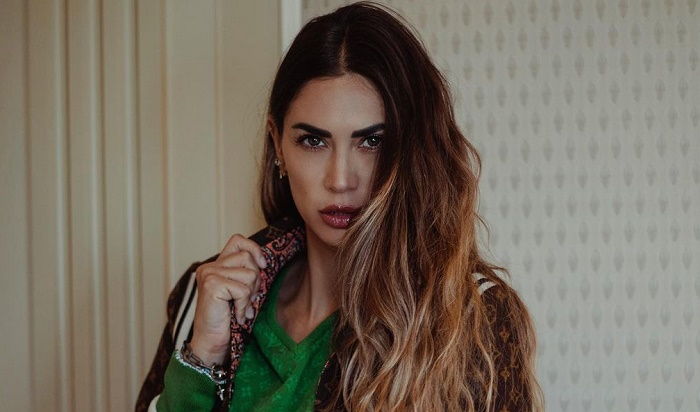 She was briefly engaged to 45-year-old Italian businessman Gianluca Vacchi in late 2011, during which period she was spotted spending a night with late American basketball player Kobe Bryant, reportedly prompting his wife to file for divorce. In November that year, she began dating German footballer Kevin-Prince Boateng, with whom she welcomed son Maddox Prince in April 2014, before finally getting married in June 2016. Despite getting back together following months of separation in 2019, they eventually announced their divorce in December 2020. Incidentally, Melissa later regretted suggesting that Boateng’s frequent injury during his time with AC Milan was due to their very active sex life. Recently in July 2021, she was spotted vacationing with young Italian entrepreneur Mattia Rivetti. 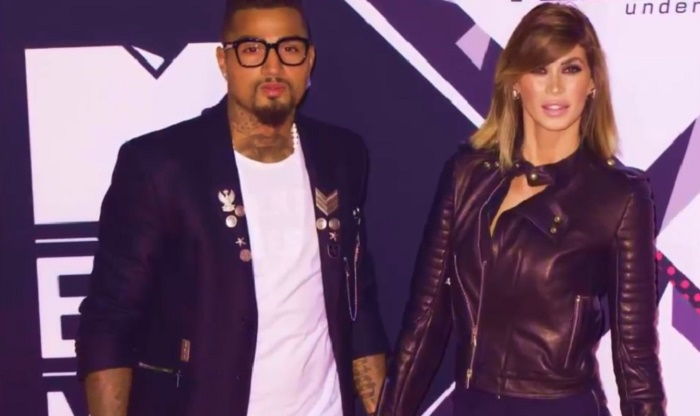