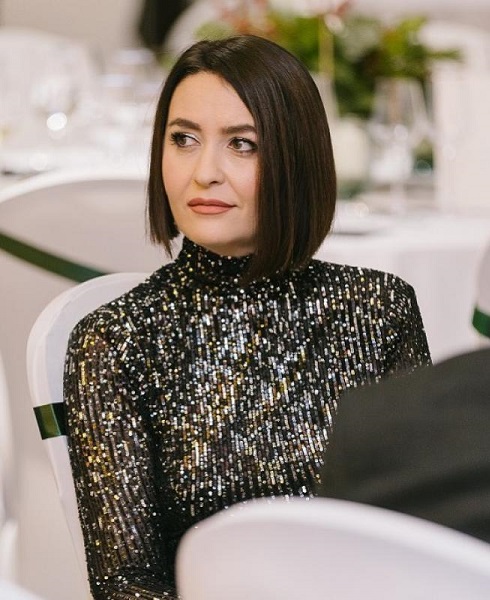 Is Amalia Nastase on Wikipedia? Learn everything about a former Romanian Tennis player, Ilie Nastase’s ex-wife.

Amalia Nastase is a blogger and YouTube content creator. She was the third wife of Ilie Nastase. The couple got married in 2004; after 6 years of marriage, the couple called it quits.

Despite the divorce, Amalia and Ilie have a good relationship. Amalia still supports and respects Ilie. She still uses his surname on all of her social media platforms.

Does Amalia Nastase have Wikipedia?

Unlike her ex-husband, the Romanian Tennis player, Ilie Nastase, Amalia does not have a Wikipedia page dedicated to herself yet.

However, she has a YouTube channel with 14.3k subscribers, where she blogs about her family, food recipes, and celebrations. She is also active on Instagram under the user handle @amalianastase. She has 84.7k followers (as of March 22, 2021) on the platform. She features a fundraising page on her Instagram bio.

Amalia is also an ambassador of Prolon, the first and only FMD program-Diet that imitates Fasting.

Yes, Amalia Nastase is married to a creative director and poet, Razvan Vasilescu. Razvan is also interested in photography as evident by his Instagram posts. The couple has a daughter named Toma.

She seems to have a happy family. They make blogs together, post a lot of pictures with each other, and support each other through social media posts.

After the divorce with Ilie Nastase, Amalia got custody of their 2 daughters Emma Nastase and Alessia Nastase. Both of them are active on Instagram under the same name with impressive followers on the platform. Emma and Alessia live with their mother and stepfather Razvan Vasilescu.