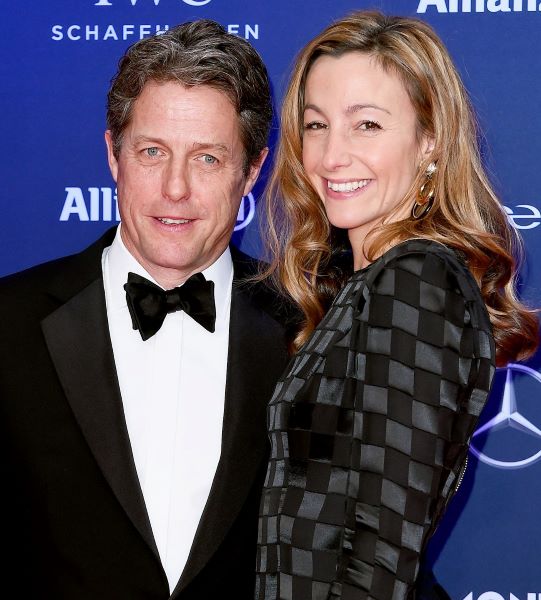 Anna Eberstein is currently on the headline after they reveal their news regarding them suffering from COVID-19 back in February. In a recent interview, he gave in A Late Show with Stephen Colbert he revealed talked about it. He even revealed that he has difficulties in breathing.