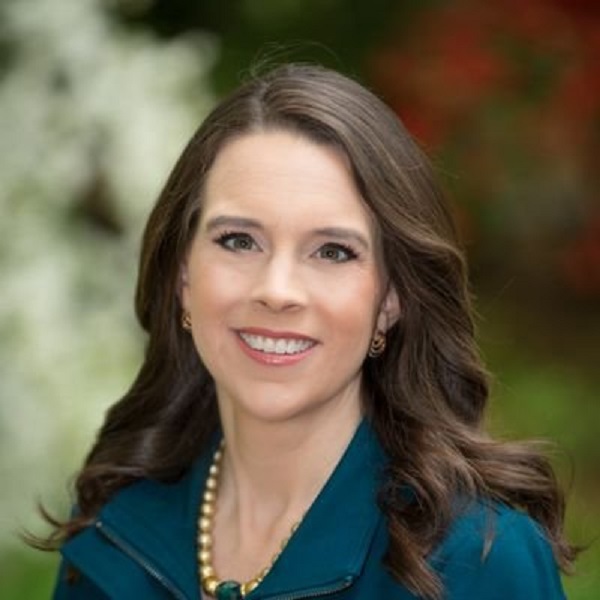 Carrie Severino is a professional American lawyer who has been currently serving as the president of The Judicial Crisis Network. At the age of 43 years, she has further expanded her profession to a writer as well as a public speaker.

She had begun her professional career in the year 2004 when she worked as a law clerk in the US Court of Appeals for the DC Circuit. As a law clerk, she also worked in The Becket Fund for Religious Liberty and Supreme Court of the USA.

Must read from @guypbenson 👇

“Fact Check: Correcting a Blizzard of Progressive Lies About SCOTUS and ‘Court Packing’”https://t.co/gP8cy1ZJqO

From August 2008 until April 2010, she worked for Georgetown University Law Center as their Olin/Searle fellow as well as Dean’s Visiting Scholar. Carrie is also considered to be the co-author of Justice on Trial: The Kavanaugh Confirmation and the Future of the Supreme Court at Regnery Publishing.