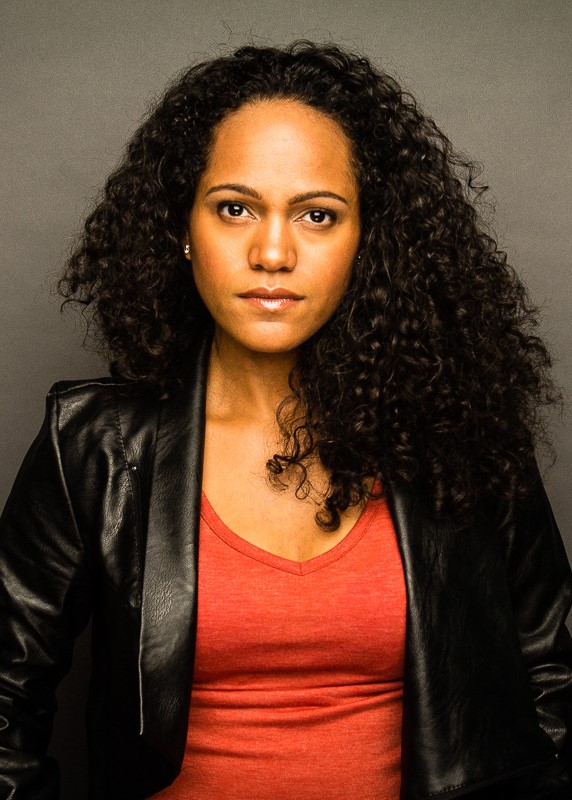 Christina Dixon is well-known as a Canadian actress who has been in the film industry since the year 2013 when she appeared as Yanick Charles in the television series documentary named Motives & Murders: Cracking the Case. Since then, she has already appeared in almost 7 different movies as well as television series. Among them, the most popular ones are The Boys, 12 Monkeys, Flint, etc.