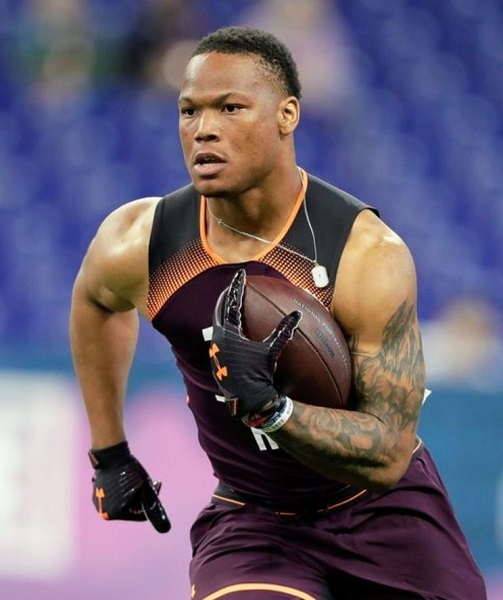 David Montgomery is an American footballer playing in the NFL. He plays for the Chicago Bears as their running back. David joined NFL in 2019, after being drafted in their third round.

David Montgomery went to Mount Healthy High School in Ohio and was an Eagle Scout, the highest rank achievable for Boy Scouts of America. He went to Iowa State University and played for the Iowa State Cyclones. In 2016, Campus Insiders named Montgomery the honorable mention Freshman All-America.