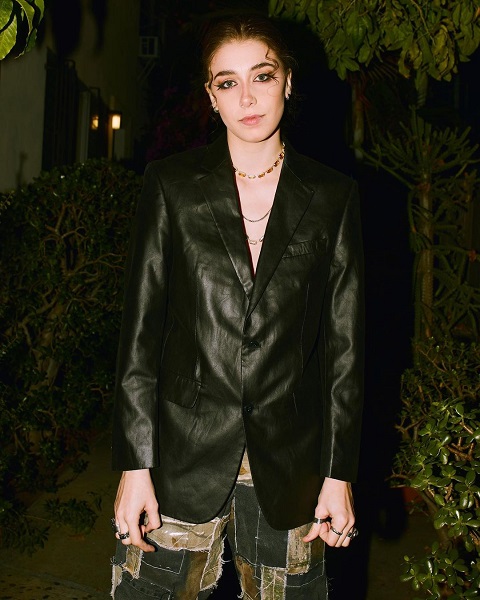 Did OnlyJayus actually say the N-word? As a year-old racist messages screenshot of the TikTok star surfaced on the internet, people called her out for an immediate apology. She also became the newest victim to the cancel culture amid the leaking of inappropriate text. Here is all the drama explained.

California-based Tiktoker and Youtube content creator Isabella Avila, famously known as ‘OnlyJayus‘ on all her social media platforms is popular for her comedic yet informational videos on facts, science, and psychology. She has amassed 10M followers on the platform. However, she is getting the negative attention of people after a text message sent by her went viral on the Internet a few days ago, where the TikToker used N-word.

Freek Da Gemini (@freekdagemini), a black TikToker exposed OnlyJayus through his Tiktok, where OnlyJayus used the N-word while texting. It is not known whom she was talking to yet. The screenshot was from a year ago. The screenshots surfaced on the internet quickly leaving many of her fans upset.

The psychology facts girl from tiktok ( tiktok// @onlyjayus ) calling a black creator the n word with hard R and also harassing him. The screen recording is in the thread below pic.twitter.com/puY8zP9D3C

People were furious, as they filled her comment section pressing her for an apology, they questioned her silence in this matter and also called her out for her insensitivity and disrespect towards the black people. She even got canceled on the platform.

OnlyJayus’ Apology After Getting Cancelled

After 3 days of getting canceled on TikTok, OnlyJaiyus finally released a video apologizing to all the people who found her text offensive. She added that she knew what the N-word meant and still chose to use it because she was a hateful and angry person back then. She admitted what she said was disgusting and mean, and only the people from the black community can forgive her for this.

I know it was frustrating waiting for me to address this, but instead of just reacting to it like I usually do, I wanted to do better and reflect pic.twitter.com/4Ri6WU8ALO

Some were convinced by her plea for forgiveness, while many people have not accepted her apology, they believe no white people should get away with racist comments so easily.