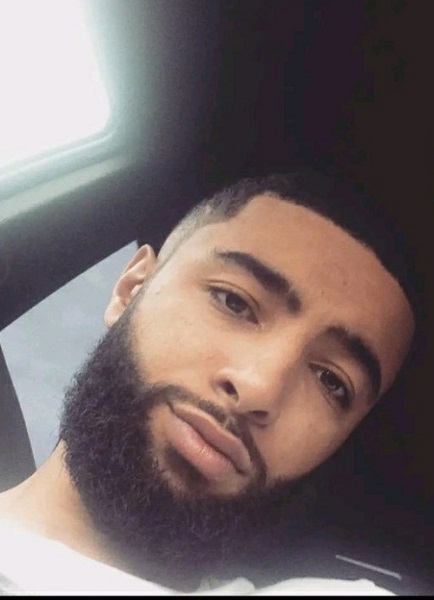 Who is Jvirall on Tiktok? He is the person who uploaded the viral plane crash video.

You don’t have to believe everything that is available on the internet. Sometimes, people do post fake things for some likes, views and comments.

But, Tiktokers are unable to figure out if the trending plane crash video is real or not.

Jvirall is a Tiktok user who has gone viral for his plane crash video.

On August 8, 2021, Jvirall posted a very disturbing yet confusing video on Tiktok. In the 8 second clip, Jvirall allegedly captures a real-life aeroplane crash.

The Tiktoker writes, “The pilot’s dead There’s no one flying this plane.” Similarly, we can see the camera moving and people shouting in the background.

The Tiktok, which is captioned as “Bye”, has over 9.5 million views to date. Likewise, over 51.3k people have commented on the video asking questions and expressing concerns. Furthermore, most people want to know if the video is real.

We did a fact check and discovered Jvirallplane crash video is actually fake – not real.

Many cues have led to the Jvuirall video plane crash being debunked.

One of the main reasons is the sound used in the video. While the Tiktok does says “original sound”, it is actually a very familiar sound.

Back in 2020, another Tiktok user had posted a similar plane crash video. The creator had the exact sound as in Jvuirall’s clip with the beeping noise and a man yelling “we are all going to die”.

However, the video later turned out to be clout cashing for likes. The particular Tiktoker even apologized for her behaviour.

Another fact that questions the legitimacy of the video is how did Jvuirall post the Tiktok if he really went down with the crash. Moreover, no officials news have reported any major plane crash in America within the given time frame.

With the available evidence, we think Jvuirall’s video is just a prank.

Jvirall is a Tiktok user who usually posts comic videos.

He was actually even popular before the plane crash video. As a fact, he has amassed over 90k followers on his Tiktok profile.

Each of Jvirall ‘s videos has thousands of views. However, after the plane crash video, he has not uploaded a single Tiktok. So, some people still believe the plane crash might be real.

What do you think about the situation?