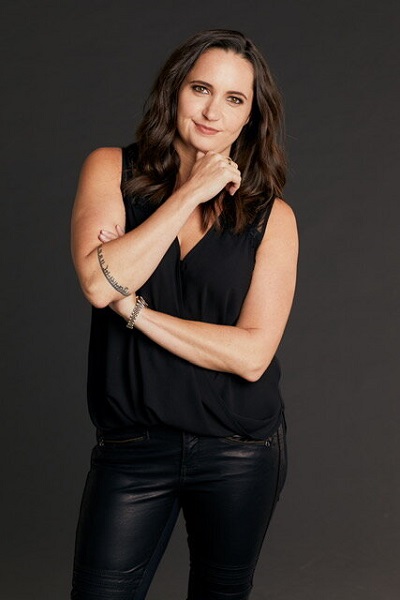 The former co-host of a Houston radio show, Dinah Powers has died of cancer. She was battling cancer for the past few years. She was the co-host Houston’s popular morning radio talk show titled The Rod Ryan Show. The Rod Ryan Show shared the news of Dinah’s demise on Thursday, November 19, 2020, through Instagram and Twitter.

Dinah Powers was a household name in Houston, Texas. Dinah co-hosted the radio talk show until August 2019. She was also famous on social media like Instagram and Twitter. Find out some lesser-known facts about late radio talk show host, Dinah Powers.

It is with unimaginable sadness that I announce the passing of our friend, coworker and my former co-host @dinahpowers
She was one of a kind and we are all richer for having known her.
Tune in Friday Morning as we will celebrate her life. https://t.co/nFNrMx7at7 pic.twitter.com/jcaE4ZQBal