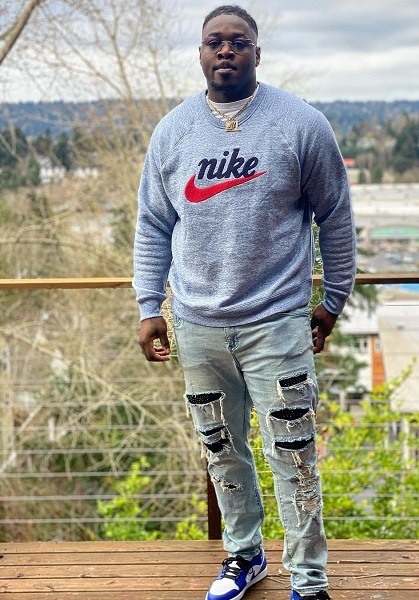 Jarran Reed is a very popular American footballer who has been currently playing as a defensive tackle for the NFL side Seattle Seahawks. He was actually drafted into the NFL Draft back in the year 2016 by his current side in the 2nd round as their 49th pick. He was just a rookie in 2016 and that year, he managed to play a total of just 15 games and was successful in making 34 tackles.

In the year 2019, he got suspended for the first six games of NFL due to an incident that occurred two years earlier, in 2017. Currently, he wears jersey number 90 for Seattle Seahawks. Before making his move to the NFL, he was playing college football for The Alabama Crimson Tide.