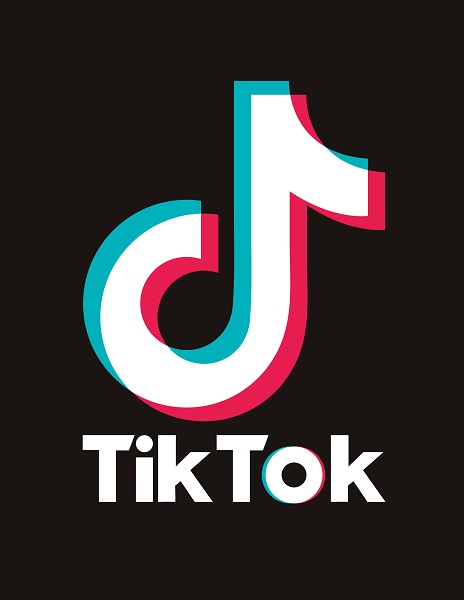 The trolling trend over social media platforms has been very common these days. Everything seems to go viral over a few seconds.

If you come across a video on your ‘For You’ page of someone saying “Is it bussin, Janelle?” without context, it’s because of Rohner. But why is her snackin’ being questioned? Stick with the post to know about TikToker’s latest video.

Well on March 4, 2021, Janelle Rohner under username “@rondeucedeleuche” showed off her lunch that day, a bell pepper “sandwich.”

The word “bussin” she used in her video describes something that’s “really good,” especially food.

TikTok Ron asked Janelle jokingly if her pepper sandwich was bussin because she has been literally sharing the same thing over and over posting videos of her keto diets.

She’s sort of becoming known as the “bell pepper girl” thanks to her frequent use of the fruit in her meals. Prior to that Janelle comment section is now overfilled with people asking her, ‘Is it bussin?’ and several other users have created their own videos trolling the food blogger. Some of them have even got viral.

Who is Janelle Rohner TikTok?

Janelle Rohner is a life coach and food planer.

She basically shares her Cookbook & Meal plan over social media.

Keto Blogger Janelle is very positive about what has happened until now. She doesn’t seem to mind the comments and enjoys a new trend started by her.

In her recent video posted on March 8, 2021, she addressed the  trend, saying, “And to answer your question, yeah, it’s bussing.”The aftermath of such a troll has increased her followers on TikTok and Instagram.