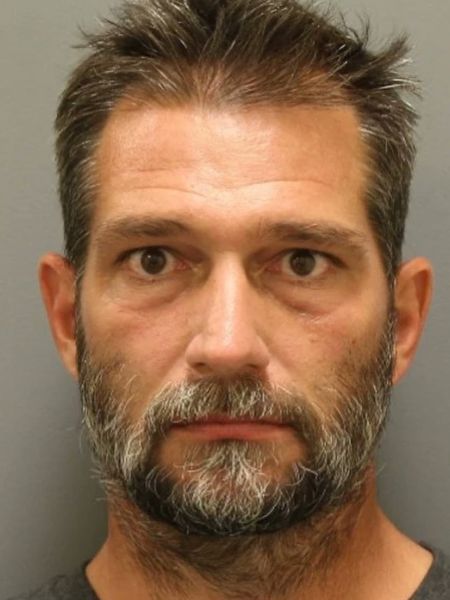 Jason Lata is a suspect in an assault case whose video went viral on Facebook. The video has reached millions of views on social media. Lata, a Trump supporter reportedly assaulted a peaceful counter-protestor standing by.

An anti-Trump song was being played by counter-protestors beside the Trump rally in Texas. The video shows, Jason getting violent as he shouts for the song to be turned off. Then he punches a man standing idly by.

Violent Trump supporter at a rally in Texas assaults a peaceful counter-protester pic.twitter.com/s950Q3kgTj