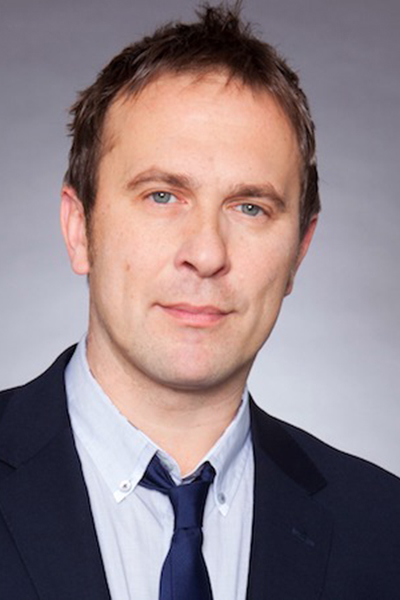 Jason Merrells is back with his new supporting role in the British television comedy-drama Finding Alice. And once again, he hasn’t failed to amaze his fans and audiences with his jaw-dropping portrayal as Harry Walsh.

Fan of Jason are well known for his acting in BBC One medical drama series Casualty. He had given life to his character Matt Hawley, playing for 70 episodes. Besides, he is also acclaimed for his debut in Waterloo Road and Emmerdale.

Very proud to be a small part of @findingalicetv
Not set during the pandemic, but the everyday, bald reality of sudden grief felt even more pertinent. Congrats to @Misskeeleyhawes @rogergoldby @REDProductionCo @IsabellaPappas1 @NicolaShindler