Kayla Patterson is an American social media influencer who is best known for her TikTok and Instagram profiles. She has earned over 2 million fans by sharing funny lip-syncing videos on her TikTok handle, and by posting fashionable pictures on her Instagram. She is a member of the collaborative content house, Society Las Vegas, along with several other social media stars such as Gabriella Annalisa, Hannah Evana, Jordan Beckham and Cole Beckham. Originally from Georgia, she was raised in South Carolina and moved to Las Vegas in March 2021 to join the content house. Kayla is still a school student and is taking remote classes. She participates in sports like baseball and tennis. 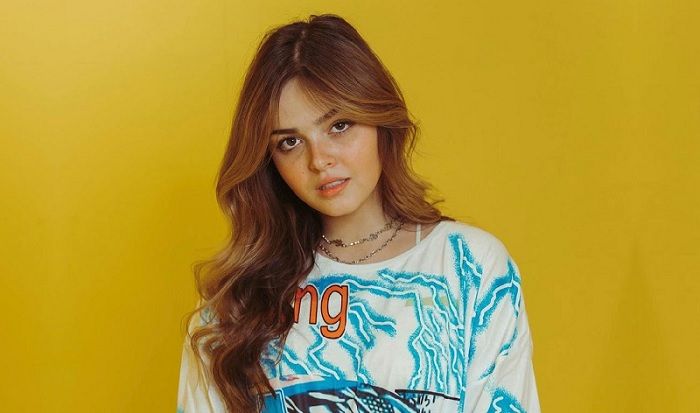 Kayla Patterson gained popularity on the internet after she joined TikTok in 2018 and began sharing various types of funny videos including lip-syncing, POV’s, and musical montages. Apart from her sense of humor, she is also known for her dancing skills and fashion sense. She had originally joined the platform with the username ‘thatbeechkayla’, but later changed it to ‘thekaylapatterson’. As her popularity grew, she collaborated with several other stars on the platform, including Kailey Amora, with whom she made a duet on May 28, 2020. She currently boasts of over 2 million fans on TikTok, with 112 million views on her videos.

Prior to joining TikTok, Kayla Patterson had created an Instagram account with the username ‘kaylapatterson05’ in 2017. However, she later switched to the profile ‘thekaylapatterson’, which currently has 387k followers. Apart from selfies and snaps with friends and family, she often posts fashionable pictures of herself on her Instagram. Especially after moving into the Society Las Vegas, the aspiring model posted several photos taken by their in-house videographer Estuard Guinea. She also shared a picture with her mother on Mother’s Day 2020. She joined YouTube on January 07, 2018 and began uploading on her channel with a video titled “Introducing my weird ass channel”, posted in October that year. She has since then uploaded only a handful of videos, mostly very short clips like her TikToks, on regular intervals, and has gained more thab 27.7K subscribers on her channel. 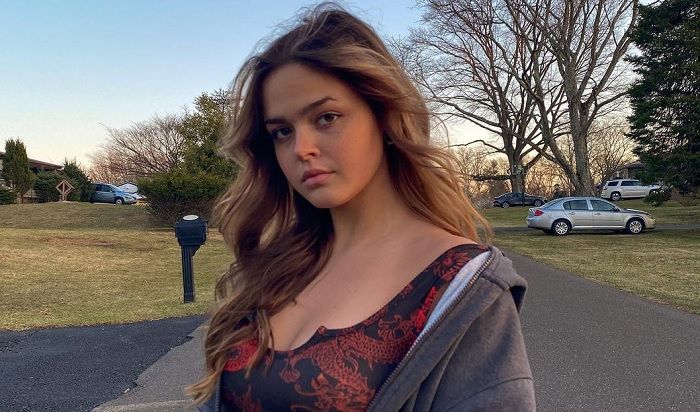 She Is Originally from Georgia

Kayla Patterson was born on January 30, 2004 in Georgia, United States. However, when she was only 11 years old, her family relocated from Georgia to South Carolina, where she lived until she moved out of the house on her own very recently to pursue her goals as a content creator. Kayla, who joined other creators at a content house in Las Vegas in March 2021, told the Las Vegas Review-Journal in an interview from April 10 that while her parents were not quite familiar with the concept of a content house, they were very supportive of her decision. She further added that her parents and grandparents were scared for her moving cross-country alone, but her friends were very excited. Despite the relocation, she continues her studies by taking remote classes, which was possible due to the changes caused by the Covid-19 pandemic. Back in South Carolina, she participated in sports and was part of her school’s baseball team. 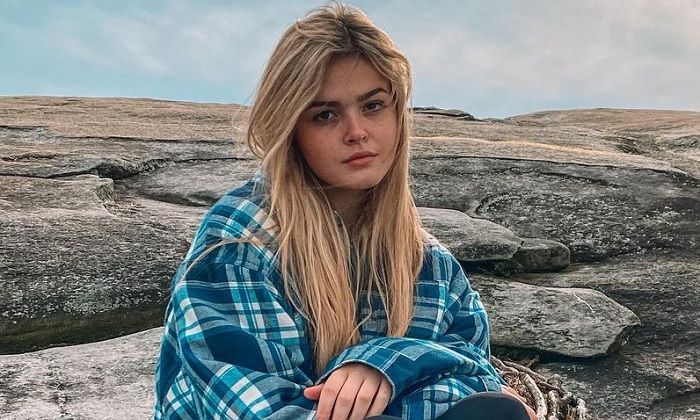 She Is Part of Society Las Vegas

In March 2021, Kayla Patterson became a member of Society Las Vegas, a collaborative content house modeled after several others like the Hype House or the Sway House in Los Angeles. Launched by Clubhouse Media Group in February this year, it was the first such content house opened outside of California by Clubhouse, which aims to open many such content houses across the country. Interestingly, the company’s first content house in Beverly Hills, launched in March 2020, featured popular YouTuber Daisy Keech, one of the founder-members of Hype House. At 17, Kayla is one of the youngest members of the content house, which also houses other social media influencer like 19-year-old Gabriella Annalisa, 20-year-old Cole Beckham, his 16-year-old sister Jordan Beckham, and 18-year-old Hannah Evana. The group lives and works together to create content for various social media platforms including TikTok, Instagram and YouTube and aims to profit from being exposed to each other’s fan base. Soon after joining the house, Kayla appeared in several YouTube challenge videos with her housemates, posted on their respective YouTube channels. The house recently gained negative publicity after TikToker Taraswrld accused members of the house of using racial slurs.

She Interacts with Her Fans through Koji

Kayla Patterson seems to be sponsored by Koji, a customizable ‘Link in Bio’ solution that allows social media users to share a shortened link to an interactive profile from where followers can be directed towards other platforms and more. She not only uses links to her Koji profile on her Instagram bio, but also interacts with her fans in various ways through the service. Koji, in a blog post, shared how she let her fans compete in a ‘Tap Race’ to choose whether she kept her blonde locks or reverted to brown hair. She reportedly followed and sent personal messages to dedicated fans who tapped incessantly to rise up on the voting leader-board on the competition. The blog post further revealed that Kayla uses Koji’s integrated email collection feature to reach her fans directly, offers her fans to post messages and pictures on a digital guestbook or request for personalized videos for $25. She also lets her followers have early access to her pictures and answers questions posted through the service on her Instagram live chats.