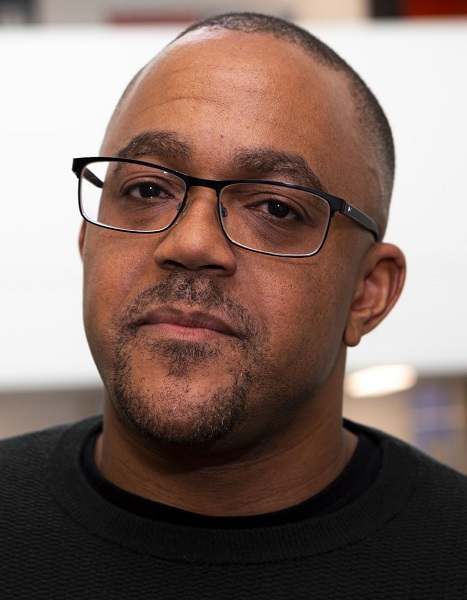 Kehinde Andrews is a British author and activist. He is an academic who specializes in Black Studies. Kehinde works at the Birmingham City University as a Black Studies professor in the School of Social Sciences. He is a member of the UK Black Studies Association and the Harambee Organization of Black Unity.

At the Center for Critical Social Research, Andrews works as the director. His books are Back to Black: Retelling Black Radicalism for the 21st Century and Resisting Racism: Race, Inequality, and the Black Supplementary School Movement.