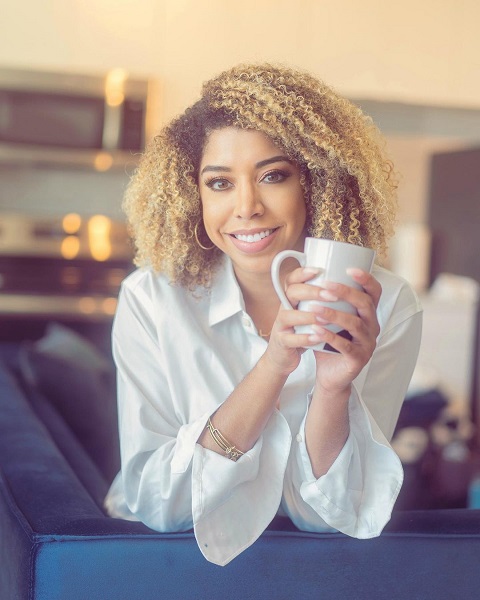 Kennedy Taylor is famous for being Matt James‘ Bachelor‘s contestant which is going to be the 25th season in the year 2021. Talking about her personal life, she is best regarded as a cybersecurity consultant. Currently, she has been working from 9 AM to 5 PM at a consultant firm and she specialized in data analytics and training.

Apart from that, Kennedy Taylor is an NFL cheerleader who has been currently cheering for the Washington Football Team. According to her, she is a cheerleader mainly to show her passion for dance. Where is she from? Talking about Kennedy Taylor’s hometown, she is originally from Washington, D.C.