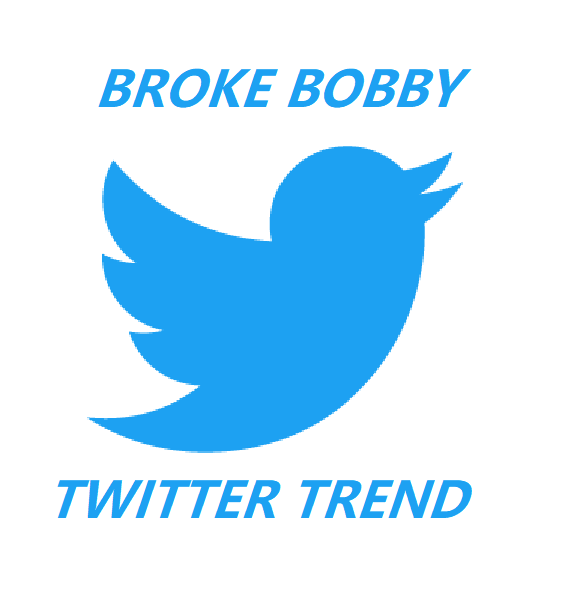 Who is Broke Bobby? Here’s everything about the man who went viral on Twitter.

Bobby has been well-recognized as Tom Cruz‘s close mate. However, we aren’t sure how long these two have remained friends.

Often, he goes out with Tom on trips that are generally affordable for the entire group. After a recent Tiktok video, we came to know that he is the man with the least income among his circle.

Broke Bobby has suddenly gone trending on Twitter. Everybody on the internet wants to find out who he really is.

However, his companion, Tom Cruz doesn’t want to introduce anybody from his group. Most probably, he respects his friends’ privacy.

Nevertheless, Bobby is enjoying his name on the internet. Hopefully, the man will come out in public as soon as possible.

For now, there’s nothing to focus on his personal or professional life. All we know is that Bobby loves to travel and get along with his amazing mates.

You might find various accounts on social media relating to a similar name. But, we haven’t got the official username of Bobby yet.

Most probably, he has kept all of his accounts private. Indeed, he doesn’t want to be a part of the social media trends.

Broke Bobby is trending on Twitter ever since Tom uploaded a TikTok video. Now, every American wants to meet him in person.

You can find tweets regarding how the broke man is earning five times more than an average American. Indeed, everybody is shocked and amused at the same time.

Moreover, netizens have already started memes related to Bobby. Interestingly, everybody wants to be broke now, all thanks to Tom’s friend.

Everything To Know About Salary Spreadsheet: Is Bobby Really Broke?

Broke Bobby’s name made the headlines after Cruz uploaded a salary spreadsheet. Looking at Bobby’s income, we can confirm that he isn’t actually broke.

Most probably, his circle gave him the nickname for having the least income among them. Never did they know Bobby would be trending one day.

According to the video, Bobby’s projected income in 2021 is $125,000. In comparison to his other friends, they have salaries ranging from $150 thousand to $5 million.

Furthermore, Bobby has an available PTO of just 9 days. Well, his expected bonus is around $10 thousand.

Reportedly, the so-called broke guy is going to spend all his yearly bonus on the 3-days-trip. Moreover, he will spend an additional $5000 for their 7-days-trip.

Interestingly, Bobby is a degenerated gambler. He has a girlfriend and is planning to marry her soon.