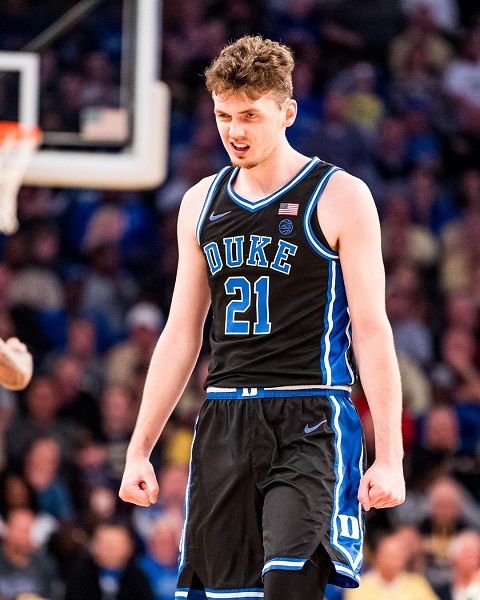 Matthew Hurt is a 20-year-old American College Basketball player for the Duke Blue Devils who represent the Atlantic Coast Conference. Hurt has also been a part of the U18 national team and had competed at FIBA Americas U18 Championship.

Matthew began his basketball journey in high school when he played for John Marshall High School in Rochester, Minnesota. Before graduating in 2019, Hurt was named Minnesota Mr. Basketball. He has played in the Nike Hoop Summit as well.