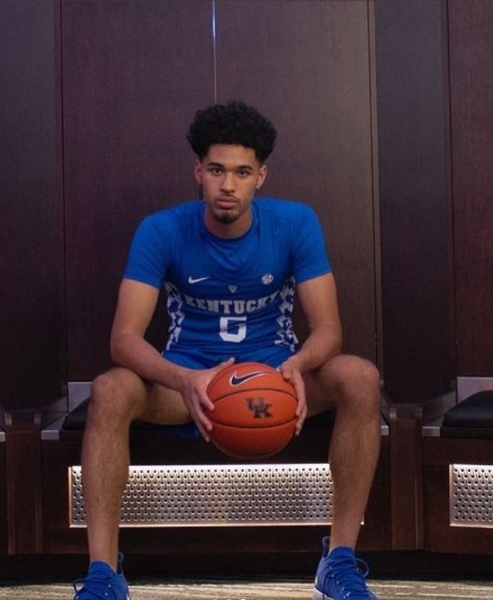 Johnny Juzang parents are involved in the health and finance field. His surname has confused many people, and now his fans are all curious to gain some insights into his personal life. So, let’s get started.

America’s aspiring basketball player, Johnny Juazang is a native from Los Angeles. Though his professional career is yet to flourish, the player has already made his mark in Basketball. His teammates at UCLA claim that he is a legend who has been unfolding in real-time.

His father, Maxie, is a CEO in a Healthcare Staffing Company, whereas his mother Hanh serves as a financial advisor.

Likewise, he is not the only child of his parents; he has an elder brother, Christian, and a younger sister, Lauren. Moreover, his brother is also a basketball player.

His Nationality and Ethnicity Explored

Johnny Juzang, being born and raised in the United States, holds American nationality.

The player was passionate about basketball since his childhood and later moved forward in his career by playing as a high school player.

His height of 6 feet and 6 inches has been a boon in his basketball career.

Moreover, after playing some years for his high school, he is now a college student at the University of California and plays for UCLA since 2020. Prior to UCLA, he used to play for Kentucky Wildcats.

Nonetheless, we can also get to know him directly by following him on his Instagram handle @jsilky5.