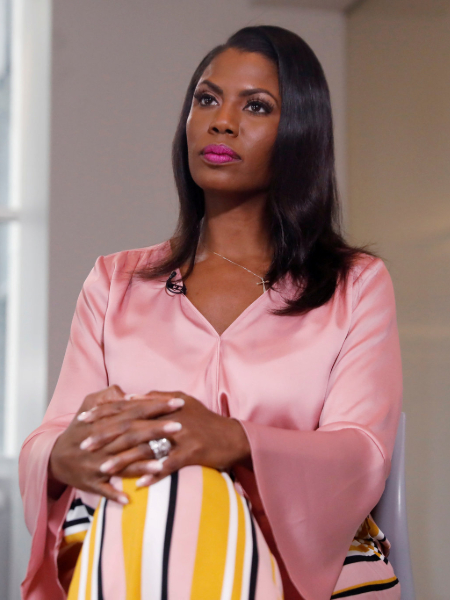 Omarosa Manigault Newman is one of the most infamous names of the Trump administration. She is a former aide to POTUS Donald Trump and had been in close contact with Trump since his ‘The Apprentice’ days.

Newman was an avid supporter of Trump but was fired from her job and the tape of her firing was made public after she submitted it to the NBC program Meet The Press.