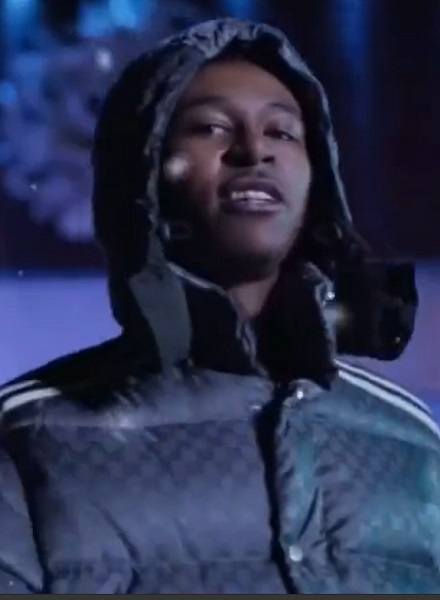 What Is Drill Sensei Bites The Dust on Tiktok? We have explained the lyrics below.

We have recently found a new gem on Tiktok and his name is Drill Sensei. You may have already heard his viral song “Bites The Dust”.

The vibe to the song and other music that Drill creates is unmatchable.

What Is on Drill Sensei Tiktok?

Drill Sensei is a Tiktok content creator and musician.

He is a music producer who rose to fame for creating his own song edits. His first Tiktok edit was the hip-hop version of Justin Beiber’s hit song, baby.

Sensei is a musical and lyrical genius. He works with other rappers and artists to give his own “Sensei remix” to already exisiting songs.

Had to do one myself 😂, up on my YouTube (link in bio) ##digdat ##bookey ##baby ##ukdrill ##ukdrillmusic

The song draws inspiration from the original 1980 song “Another one bites the dust”. It plays the instrumental of the Queen’s superhit song in a fast tempo and adds its own rap.

The sog features MizOrMac on the vocals. Likewise, the mashup was created by Drill Sensei.

Bake in the party, chocolate Barbie waiting on me for a “Yo”

In the back is Jo, I ride in shotgun, the driver’s unknown

Drill Sensei Bites the Dust has even started its own trend.

Similar to many popular TikTok, people are now reusing the sound in their videos. There are over 24k videos with the song as of now.

The Tiktok has amassed over 1.8 million views on the platform. Similarly, there are thousands of comments demanding the song to be uploaded on Spotify and Soundcloud.

Similarly, Drill has even posted the full song on his Youtube channel with 5.7k subscribers. He has made edits with songs like Roxxane, Mad About Baby and Latest Choppa.