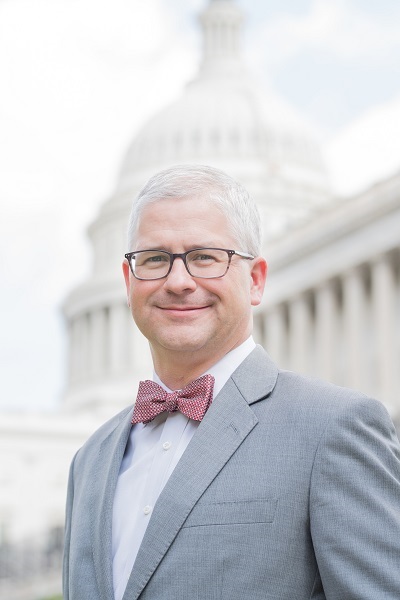 Patrick McHenry is married to his lovely wife, Giulia Cangiano.

Currently, Patrick has been working as a ranking member of the House Financial Services Committee. Previously, he had served as the House Republican Chief Deputy Whip, from August 1, 2014, until January 3, 2019.

Patrick McHenry had completed his high school education at Ashbrook High School. Later, he enrolled in the North Carolina State University but got transferred to Belmont Abbey College, halfway after his time there.

In 1999, he earned a BA degree in History from Belmont Abbey College. Thirteen years later, in 2012, he was awarded an honorary MBA degree in Entrepreneurship by Yorktown University.