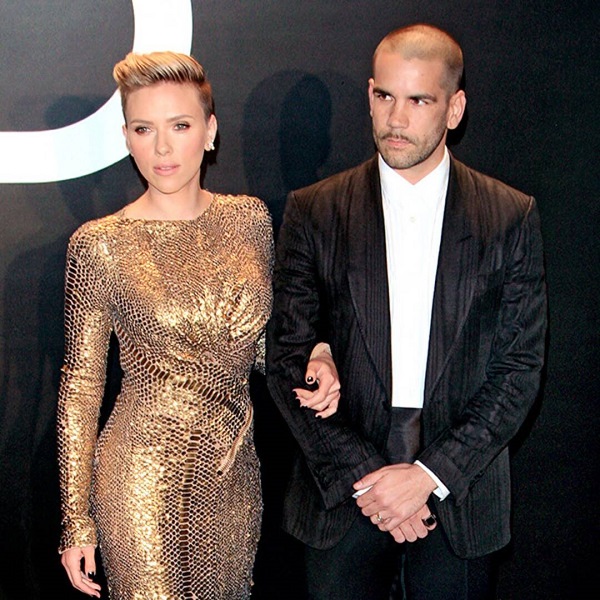 Romain Dauriac is a French journalist and also a former editor of Clark Magazine. He came into the spotlight when he got officially married to an American actress, Scarlett Johansson. The couple started dating each other in 2012. Later on, the duo got married in 2014 but they got divorced in 2017.

Further, Romain is also an entrepreneur who runs his own advertising agency. He is an independent person.