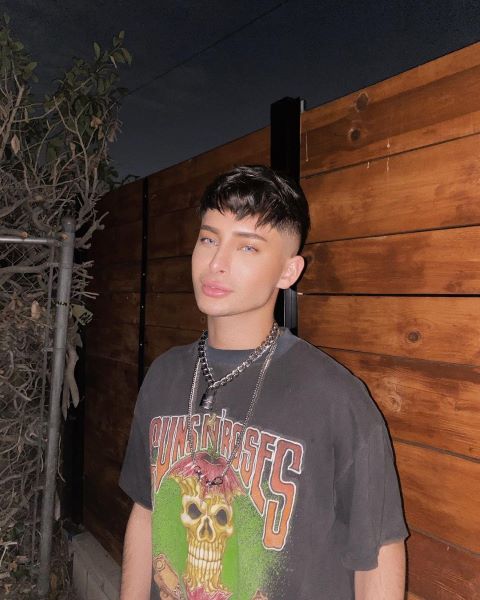 Samuel Rauda Car Accident And Surgery: Samuel is in the news as he met a terrible car accident and is undergoing surgery right now, knows about what happened to Samuel Ruda and how it is going till now; read the full article.

Samuel Rauda is well-known on the internet for his work with celebrities such as Kylie Jenner and Nikita Dragun. Fans have been informed of his recent accident, which resulted in him requiring emergency brain surgery.

Samuel Rauda Car Accident And Surgery: What Happened to Samuel?

Makeup by Samuel was allegedly involved in a car accident, which caused him to fall off the moving vehicle and hit his head on the pavement, resulting in internal bleeding and brain injuries. No other information about the accident’s location or cause is available at this time.

“An awful accident happened, and he flew off a moving vehicle crushing his head into the pavement, suffering from internal bleeding and different injuries to his brain,” wrote a friend of Samuel Rauda on Instagram. The surgery went well, and now all we have to do is wait for Sam to wake up.”

Samuel is a makeup artist and is famous on his Instagram, as @Makeupbysamuel and has around 268k followers, and has a lot of posts about him and his makeups.

He is also available on Twitter and has 1k followers to his name. He is famous, and many celebs, including Kylie Jenner, also tweeted about his recovery and good health. He also has a youtube account where he has 83.9k subscribers, and yet he has only posted 6 videos till now.

His GOFUNDME And Health Updates

Makeup by Samuel’s family set up a GoFundMe to pay for his medical expenses and aftercare, according to some of his relatives.

Although the surgery is done, there is no information on his recovery. For the same, the gofundme will help his family pay the expenses until the talented artist is back to normal again.