Shareef Jackson is the youngest son of popular rapper, actor, and filmmaker Ice Cube and his wife, Kimberly Woodruff. He has three older siblings, two brothers and a sister, and both his brothers are rappers as well, known by their respective stage names ‘OMG’ and ‘Doughboy’. While not much is known about Shareef, he shares his father’s love for basketball. 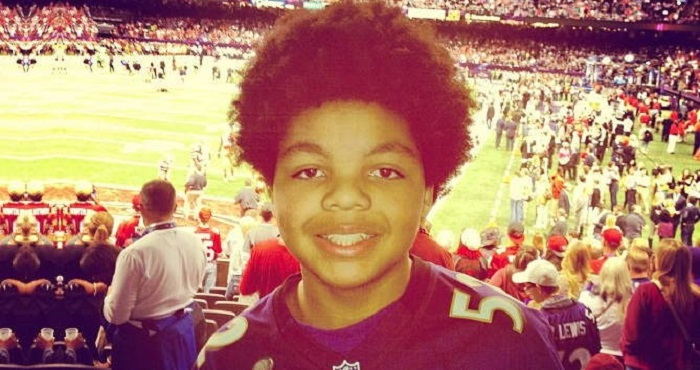 He Is the Youngest Child of His Parents

Shareef Jackson was born on November 17, 1995, in the United States, to rapper Ice Cube (born as O’Shea Jackson) and his wife, Kimberly Woodruff. Most sources on the internet mention him as the youngest of four children of his parents. He has two older brothers – O’Shea Jackson Jr., born on February 24, 1991, and Darrell Jackson, born on December 29, 1992 – and one older sister – Kereema Jackson born on February 17, 1994. However, according to some websites, he has one more sister named Deja Jackson, who is often described as the daughter of Ice Cube and Woodruff. While some sources claim that she is the twin sister of Kereema, other sources mention her as the youngest child of the rapper. Nevertheless, the person whose picture is often shared to be the daughter of Ice Cube is actually a women’s basketball player at the University of Pennsylvania, the daughter of Erma Bryant and Larry Jackson. 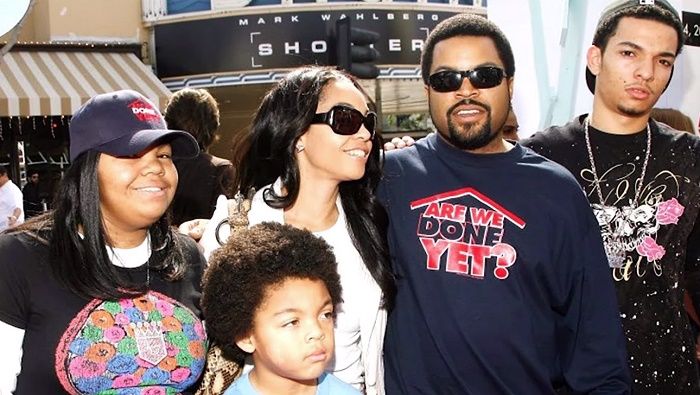 His Parents Are Happily Married for Nearly Three Decades

Shareef Jackson’s parents were high school sweethearts who first met back in 1988. While the emerging rapper was immediately smitten by his future wife, Woodruff was at the time involved in another relationship. They again met after six months and were able to spend some time with each other, following which she, as Ice Cube described it, “could feel my vibe and fell in love with your boy!” They soon began dating and got engaged three years later as they welcomed their first child together. They tied the knot on November 28, 1992, and have been together ever since. Explaining the secret to their long and successful marriage, which is rare in Hollywood, the rapper revealed that they have immense respect for each other, and admitted that “I still get the butterflies when I see her.” 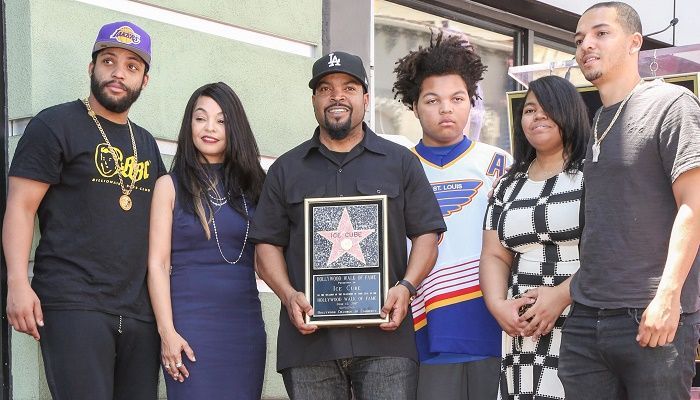 His Brother Portrayed Their Father in His Biopic

Shareef Jackson’s oldest brother O’Shea Jackson Jr. is a well known actor and rapper who is professionally known by his stage name ‘OMG’. He began his musical career in 2010 by appearing in two songs from his father’s album ‘I Am the West’ along with his younger brother Darrell, who also became a rapper and is known by his stage name ‘Doughboy’, which is the nickname of the character his father portrayed in his first film, ‘Boyz n the Hood’. He released his first mixtape, ‘Jackin’ for Beats’, in 2012. Two years later, he portrayed his father in a biographical film about Ice Cube’s hip hop group N.W.A. titled ‘Straight Outta Compton’. His father described his performance as “spot on” and he told television host Jimmy Kimmel that he was born to play the part.