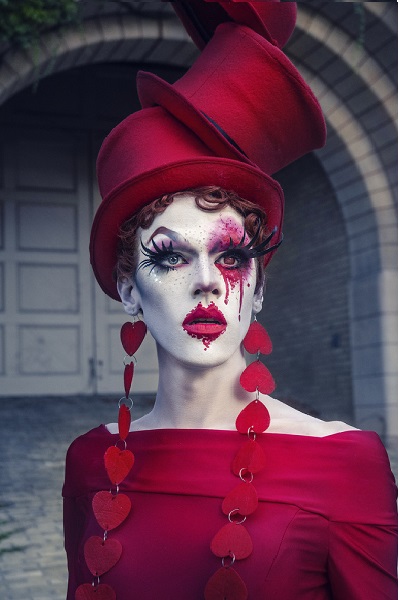 The Reality TV series RuPaul’s Drag Race has been awaited this month. This shows premiers on VH1 on January 1, 2021. Among the thirteen contestants, Utica is one of them. Utica is the stage name of Ethan Mundt and also a drag queen based in Minnesota, the US.

Talking about her early life, Utica is a fashion designer who often designs her outfits herself. The versatile persona, Utica is ready to wiggle her way straight to the crown. She auditioned for RuPaul’s Drag Race, before being selected for season 13. Nevertheless, Utica is the first and currently the only RuGirl whose drag name begins with U.