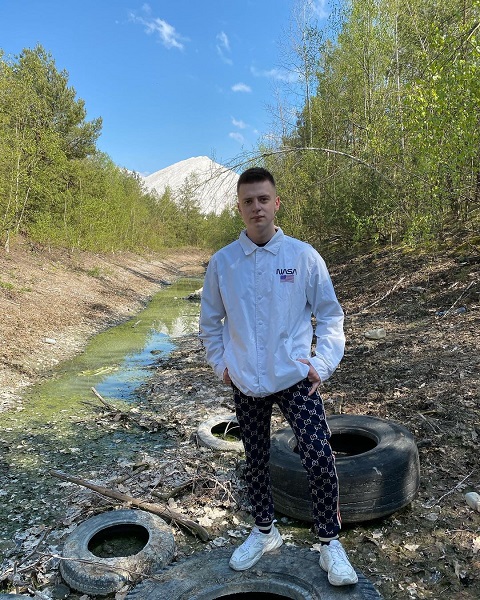 Who is Twitch Streamer Mellstroy? If you are into streaming sites, you will probably recognize him. All the way from Russia, Mellstroy is a Twitch streamer, blogger, and a Youtuber. He is mostly known for his prank and funny videos. Moreover, he has been streaming online games in recent days.

However, the streamer is getting infamously popular after his last video went viral on Youtube. The video evidently showed him hitting a girl. The Youtuber is continuously smashing her head on a table in the video. In the aftermath, she had to go to the hospital. The victim, Enna Efrenova, is also a Youtube streamer, perhaps a little less popular than Mellstroy. Here are a few facts to know about the violent twitch streamer.