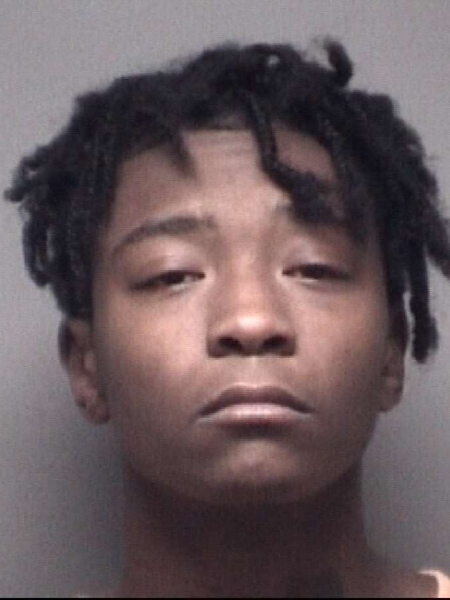 D’Jon Antone is the 18-year-old suspect in the shooting and murder of actor Eddie Hassell. The teenager has been charged with the killing of the actor known for his roles on “Surface” and “The Kids Are All Right.”

Antone is being held in prison with a $500,000 bond. According to records, he allegedly shot the actor Eddie Hassell around 1:50 a.m. on Sunday. He was fatally shot and later passed away.