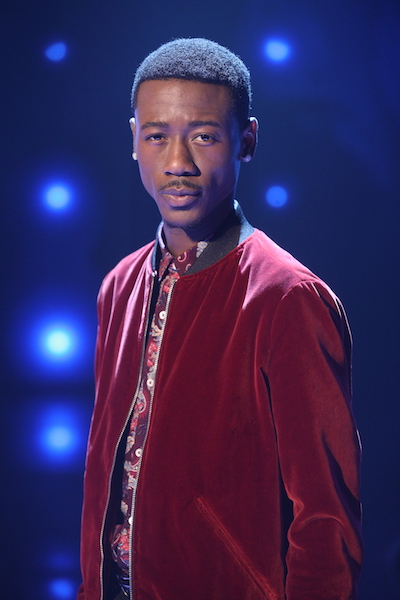 Jason Warrior is well-recognized as an American vocalist and craftsman who took part in The Voice and now is ready to contest in American Idol. Jason is highly preparing for the future and has been rehearsing vocal activities, learning up to 10 melodies per day. As a teen, he toured with the Chicago-based group Walt Whitman and the Soul Children.

Jason was a challenger on the Season 11 of The Voice as a member of Team Alicia. Coach Adam Levine later chose him. He is the lone challenger in Season 11 to have contended on three distinct groups.

Quick Facts: Jason Warrior From American Idol Was Already On The Voice: Facts To Know