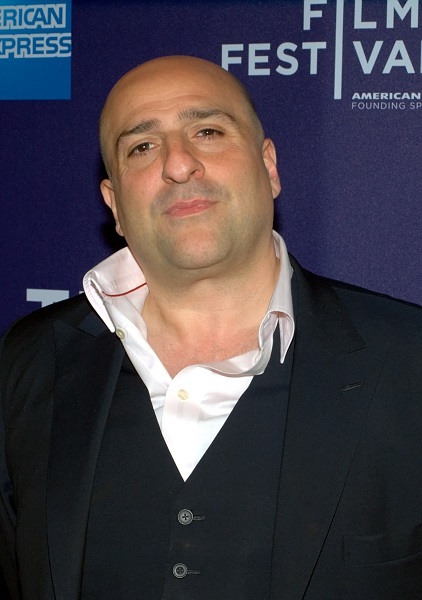 Omid Djalili is a famous British TV producer, voice actor, stand-up comedian, and writer. Omid is also an actor. He began his acting career with TV series titled The Friday Night Armistice in 1996. Djalili made his movie debut in 1999 with The Mummy, playing Warden Gad Hassan. He was born in Chelsea, London to Iranian parents.

Find out more about this talented personality Omid Djalili from the facts mentioned below.