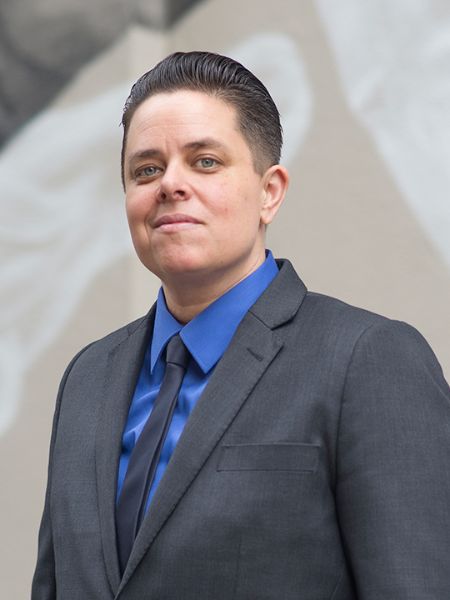 Malachi Garza is an activist and an advocate for the rights of the LGBTQ community. Similarly, he is also the marital partner of civil rights activist Alicia Garza.

Alicia is one of the founding members of the international black lives movement. She has also been a passionate and active member of the community who has fought for equal rights for most of her life.

Malachi and Alicia have been married for over a decade and have taken part in a lot of socially conscious rallies and events.