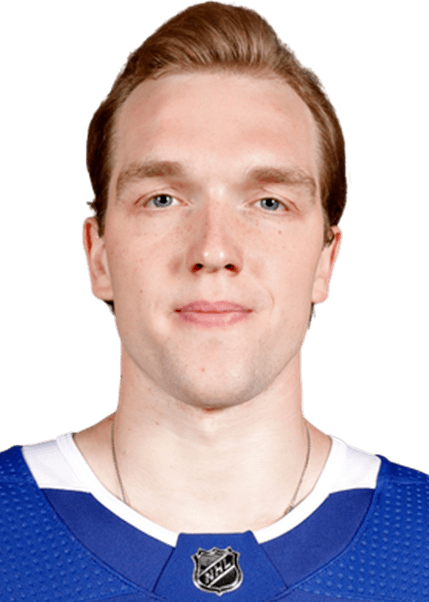 With a reputation as one of the successful goaltenders and winner of the Vezina Trophy as the league’s top goaltender in 2018-19, Andrei Vasilevskiy is a Russian professional ice hockey goaltender. Currently, he is associated with Tampa Bay Lightning of the National Hockey League (NHL).

In addition to that, Andrei was also the NHL’s wins leader in the year 2018 tieing up with Connor Hellebuyck. The Tampa Bay Lightning drafted him in the first round, 19th overall at the 2012 NHL Entry Draft.