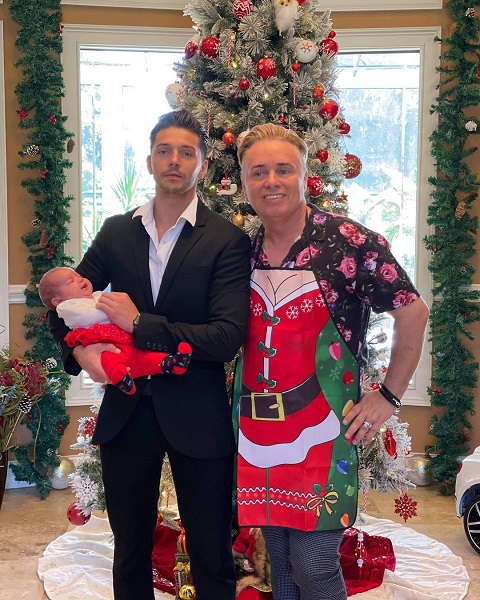 Barrie Drewitt-Barlow is a reality star and a businessman. Barrie Drewitt-Barlow and Tony, his ex-husband, were the first same-sex couple to be formally registered as parents to Saffron and Aspen, the twins born via surrogacy in December 1999. They welcomed another son Orlando, in 2003 and twins Jasper and Dallas in 2010.

He has appeared in numerous TV shows such as My Millionaire Dads and me. In 1996, Barrie qualified as a social worker and went on to completed his Master’s in Social work in 2000. Barlow has been known to have the loudest mouth in the family.

Quick Facts: Barrie Drewitt-Barlow Net Worth 2020 And Business: Everything You Need To Know