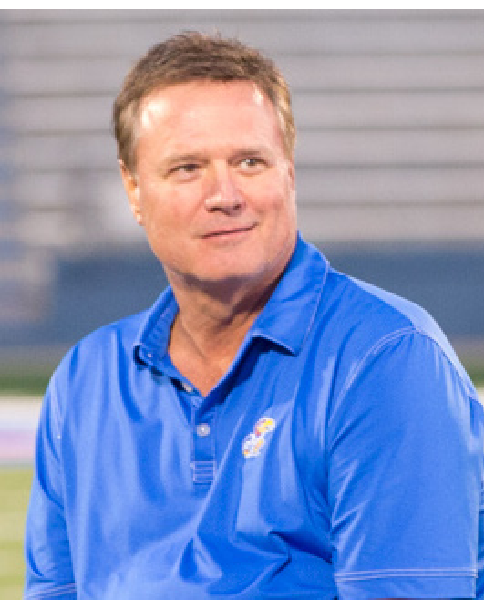 Bill Self is a basketball coach from America who is the head coach of the University of Kansas basketball team. In fact, he has been holding the position since 2003.

Bill went as an assistant coach at Oklahoma State University from the year 1986. However, he returned to his original team, the University of Kansas, in 2003 when he was selected as the head coach of the team.

Want to send a big thank you to @HyperIceUSA for helping me step up my game! pic.twitter.com/D655SXYz3V

10 Facts About Bill Self