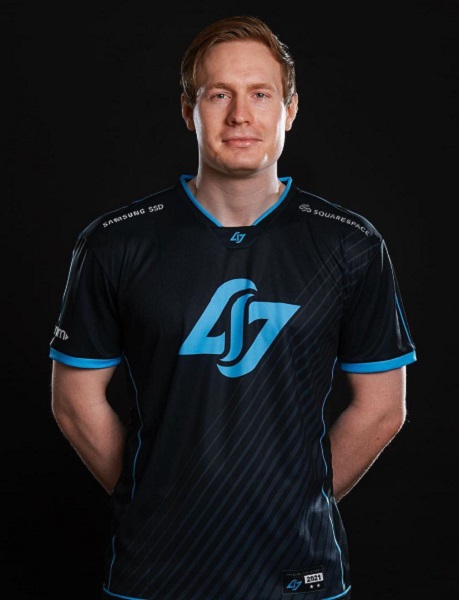 Broxah is a Twitch star and pro-League of Legends player who has gained popularity at a young age. Let us explore his personal life and gaming achievements.

Broxah aka Mads Brock-Pedersen is a LOL gamer who plays for counter logic gaming. Also, he runs a Twitch program under the name Broxah, and he has around 331k followers on this live streaming platform. On the other hand, he often uploads his gaming techniques or strategies on his YouTube channel.

Furthermore, Broxah has no idea of the gaming world till his two cousins introduced him to gaming. After that, he began to play Pokemon on the Gameboy, and then World Of Warcraft, now it’s League of Legends. Indeed, he has improvised a lot so far.

Broxah Age: How Old Is The Twitch Streamer?

Moreover, he hails from Denmark and holds Danish nationality.

Some Unknown Facts On Broxah