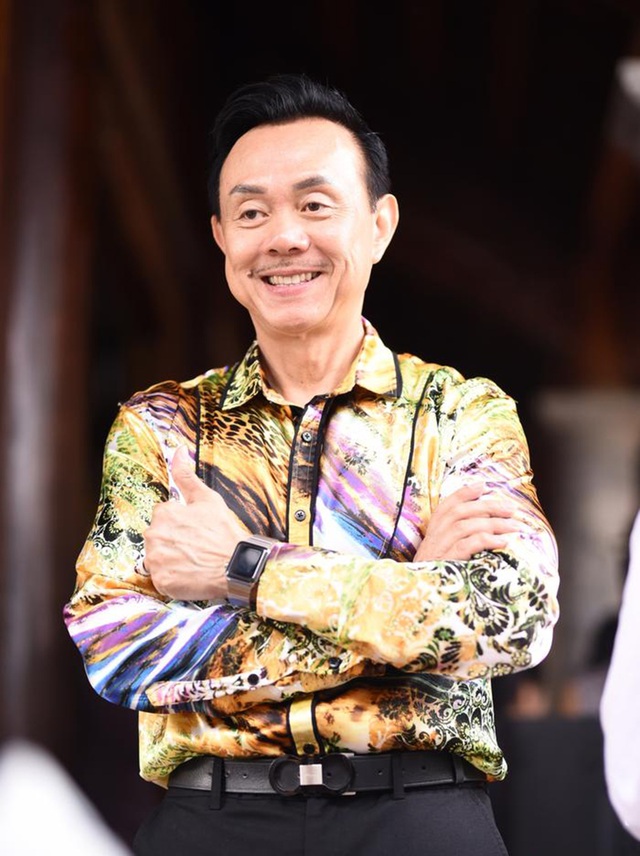 Vietnamese comedian, musician, and actor Chi Tai, is no more with us. He passed away on 9 December 2020, at the age of 62. The news about his death was first confirmed by his manager Knanh Hoang to Tuoi Tre media. Later, it was confirmed that the reason behind his death was cardiac arrest.

Before his death, Chi was performing for the band named Chi Tai Brothers. There, he was the guitarist, vocalist, and sometimes drummer. Later, he turned his professional career to comedy. Soon, he became a popular comedian in Vietnam.