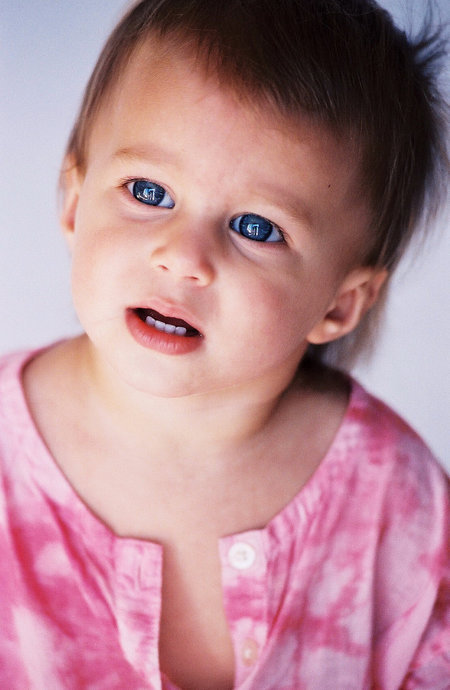 Celeste Van Dien is an American teen actress who is best known for her portrayal of roles in “Sleeping Beauty“, “Kismet“, “The Dog who Saved Christmas vacation“, and “The Passion“.

Here are some facts about the beautiful teenage actress Celeste.