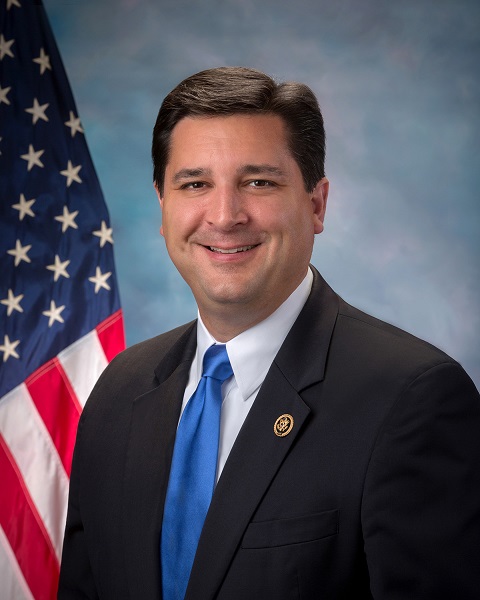 David is a member of the U.S. House of Representatives from North Carolina’s 7th district since January 3, 2015. Previously, he was a North Carolina Senate member from the 12th district, from January 15, 2009, until January 4, 2013.

His married details are unexplored until now. However, according to his official website, he is supportive of biblical marriage.