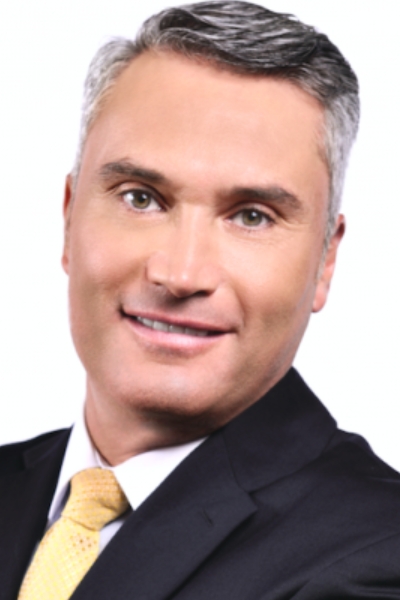 Edgardo Del Villar, who worked as Telemundo 47 anchor, passed away on Sunday on 13 December 2020. He was struggling with death-threatening cancer for several years.

Late anchor Edgardo was a journalist and a TV presenter who worked for Telemundo47 New York before his death. Most of the audience believed that he is a talented storyteller with a smile.