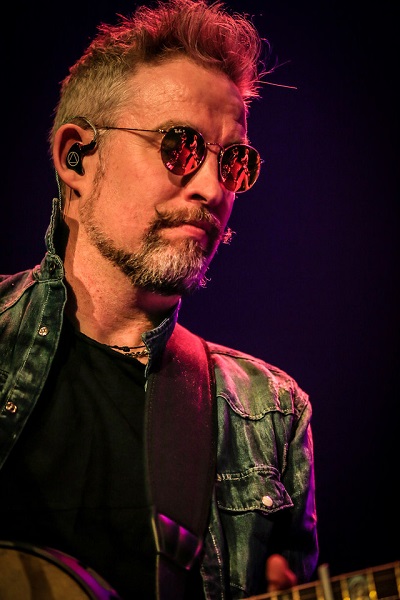 An Irish banjo player from Corofin, County Galway, Enda Scahill is popular as the four-time All-Ireland Champion. Also, he is acknowledged for his performance with, Frankie Gavin, The Fureys, and The Chieftains.

Other than that, Enda was a member of The Brock McGuire Band, an Irish Folk group. The band was formed by Paul Brock and Manus McGuire. Currently, he is a banjo player for We Banjo 3.