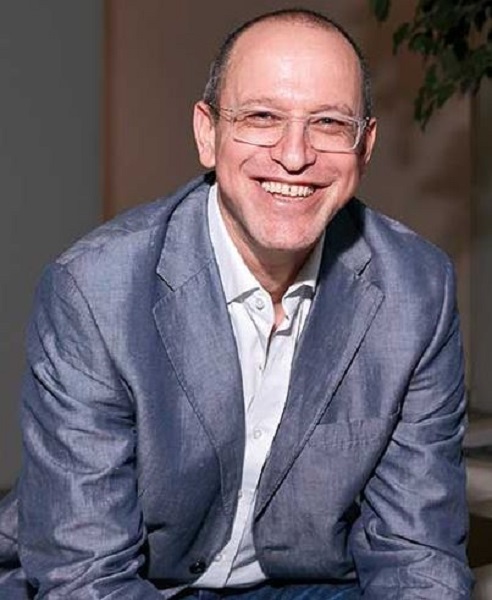 Shai Weiss is the chief executive officer of Virgin Atlantic, as mentioned on the company’s Wikipedia page. He has recently been in the news for cutting jobs of the employees of the company due to the pandemic.

Since the start of 2020, the company has halved its workforce. He believes reducing the number of employees is heartbreaking but essential for the survival of the company. Here is everything on the CEO of Virgin Atlantic.

Does Shai Weiss Have Wikipedia?

No, Shai Weiss does not have a Wikipedia page of his own. However, he has been mentioned in many news articles.

The U.K. air industry is calling on the government to establish a travel corridor with the U.S., says Virgin Atlantic chief executive Shai Weiss https://t.co/xJl3Ns2eel pic.twitter.com/TzuZrMloox

He is the CEO of a British airline, Virgin Atlantic. He works from the head office in Crawley, England.

His responsibilities were shaping the airline’s strategic position in the market, Leading the marketing programs for distinguishing the airline from others and driving opportunities for new revenue.

Virgin airlines says it will no longer help to deport immigrants https://t.co/qFy8De897g

Shai is working on making Virgin Atlantic and Virgin Holidays the most loved travel company.

He is also the founding partner of the Virgin Green Fund.

Shai did his BBA from the City University of New York, Baruch College, and MBA from Columbia University, New York.

He established early-stage technology venture fund JVP and acted as a senior associate with Morgan Stanley.

Shai is also the non-executive director of Checkpoint Software Technologies, a leading provider of cybersecurity solutions to corporate enterprises and government globally.