DennisASMR is the online alias of American YouTuber and ASMR (autonomous sensory meridian response) artist Owen Dennis Riley, who has a popular ASMR channel by the same name. He is particularly known for his boyfriend roleplay ASMR content portraying various personas, even though he created all types of ASMR content. Even as a 17-year-old, he had garnered massive following among women aged 18 to 24 with his unique content. However, he left YouTube a few months earlier to focus on other things. 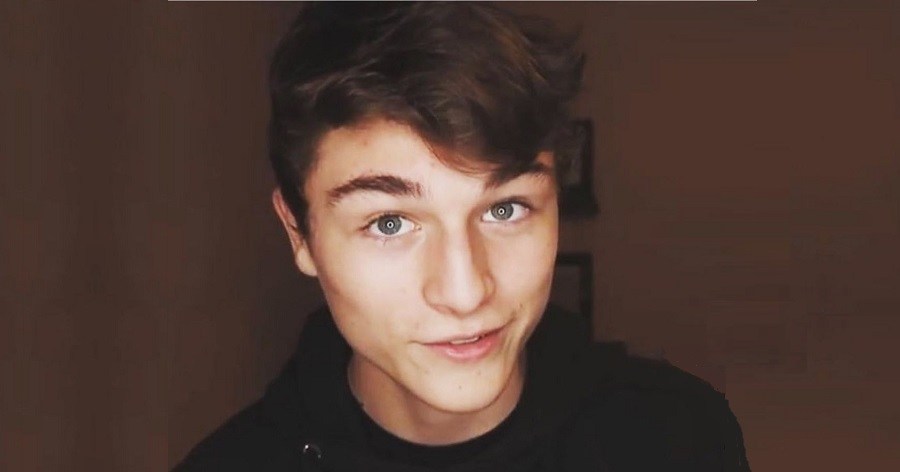 DennisASMR, who uploaded ASMR content on his channel to cater to nearly a million subscribers, had originally turned to ASMR out of his own necessity. As a teenager, he was once struggling to have a good night’s sleep and had started watching popular YouTube ASMR artists of the time like ASMR Darling, RaffyTaphyASMR, and his favorite, anoASMR. It was beneficial, which later inspired him to help others struggling with similar situations by creating his own ASMR YouTube channel in August 2017. Nevertheless, the first video he posted on the channel was uploaded on April 16, 2018. ASMR videos were gaining popularity on YouTube since the last few years, and his channel was able to gain new fans steadily thanks to his boyish charms, the freshness of his contents and the initial ambiguity over his sexual orientation, even though he later confirmed several times in his videos that he was straight.

Soon after DennisASMR started uploading videos, a viewer suggested him to try to upload boyfriend roleplay ASMR content. While he never had a girlfriend at that point and his Christian upbringing made him conscious about not doing “anything that will affect my integrity”, he still decided, “I could do it in my own way.” Raised by parents who are happily married for over two decades, he drew on how his mother treated him to create his boyfriend persona. However, he also decided to portray a rude, jealous boyfriend to make the video feel more realistic. The end result, “Jealous Boyfriend Roleplay (Sleep Inducing)”, posted on July 6, 2018, became hugely popular and cemented his place among the successful YouTube ASMR artists. Since then, he has expanded his content to include overprotective, comforting, caring, angry, and several other boyfriend personas.

He Was Parodied by Emma Chamberlain

Even before DennisASMR had published the much-watched “Jealous Boyfriend Roleplay” video, he got an indirect boost to his YouTube channel after popular YouTuber Emma Chamberlain parodied his “boyfriend ASMR” content in one of her videos posted on May 30, 2019. A teenaged mega-influencer of the time, Chamberlain was included in Time Magazine’s list of “The 25 Most Influential People On The Internet” that year. While in her video she was critical of the weird ASMR contents created by ASMR artists, she still helped give exposure to such content to her bigger fan base. 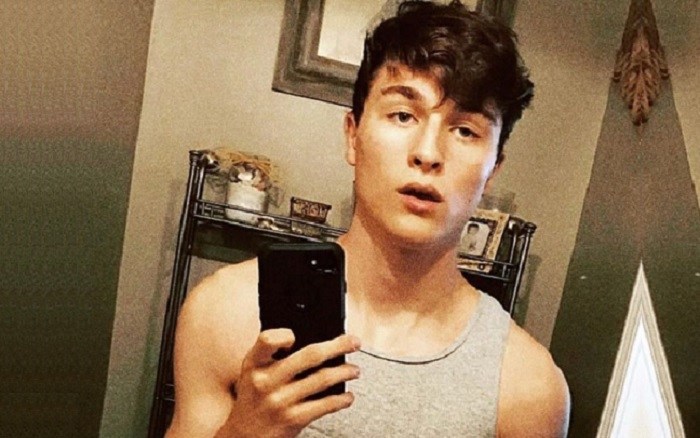 His Family Supported Him Wholeheartedly

Considering that DennisASMR started creating intimate ASMR content for strangers on the internet as a teenager, his parents have been very supportive of his journey from the start. According to him, his parents “thought it was cool I could get that many subscribers from whispering into a microphone.” In fact, they often were within hearing distance when he recorded videos and sometimes even contributed to the creative process. DennisASMR, who was born as Owen Dennis Riley on January 17, 2002 in Savannah, Georgia, United States, has an elder brother named Noah and a twin sister named Ariel. His brother was also active on YouTube in the past and his sister has made appearances in his videos.

Interestingly enough, DennisASMR wanted to be a YouTuber since he was only nine years old. At the age of 11, he began appearing on his older brother’s YouTube channel ‘Toothpast3’, and after his brother left the channel, he kept it running with the help of his friend Christopher. However, in 2015, he created his own channel, ‘Dr. Soprano’, which was later renamed to ‘Owen Riley’, and eventually again to ‘ItzOwenRiley’. He began uploading DIY videos, product reviews, and tutorials on the channel in March 2017, and continued to gain subscribers steadily. However, when YouTube changed its monetization policy to only include YouTubers with over 1k subs, he was disheartened about his YouTube future and had discussed his views in a video. Thankfully, his ASMR channel gained momentum after he published the “Jealous Boyfriend Roleplay” video, and he never had to look back. He later renamed his old channel to ‘Dennis&Skunky’. 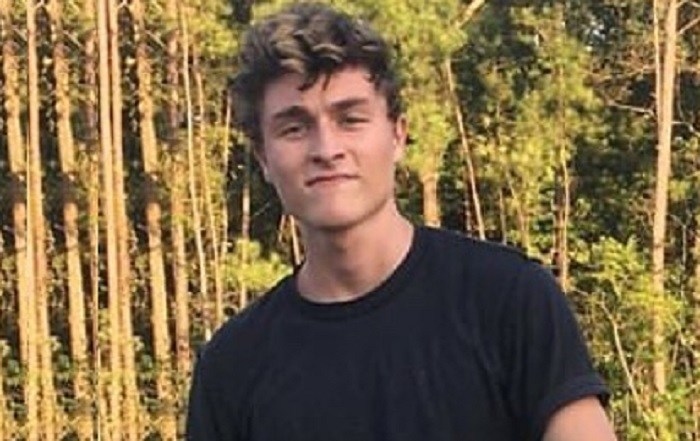 He Is a Singer and an Artist

Helping his audience to get a relaxing sleep is not the only talent DennisASMR has. A pop music fan, he himself is a talented singer and ukulele player. Prior to becoming famous on YouTube, he often uploaded videos on his old YouTube channel showcasing his musical talent by posting cover versions of songs by artists like Ed Sheeran, Billy Boyd, Shawn Mendes and Sam Smith. On December 29, 2015, he even posted an original song titled ‘Doorstep’. Moreover, he is a gifted artist and often uploaded videos demonstrating his speed-painting skills. He also acted in plays as a teenager. While not a talent per se, he is a fan of sports and games, and has a habit of collecting stuff like baseball or football cards, retro video games and consoles.

DennisASMR posted the last video on his channel on October 1, 2020 and has also made his Instagram private. A couple months later, he clarified to his YouTube subscribers that he “was struggling with my identity a bit” and wanted to take time away from YouTube to focus on college and life in general. A few months later he finally pulled the plug on his YouTube future stating that it was getting too stressful for him. While assuring his fans that he was alright, he redirected them towards other ASMR artists for further content.