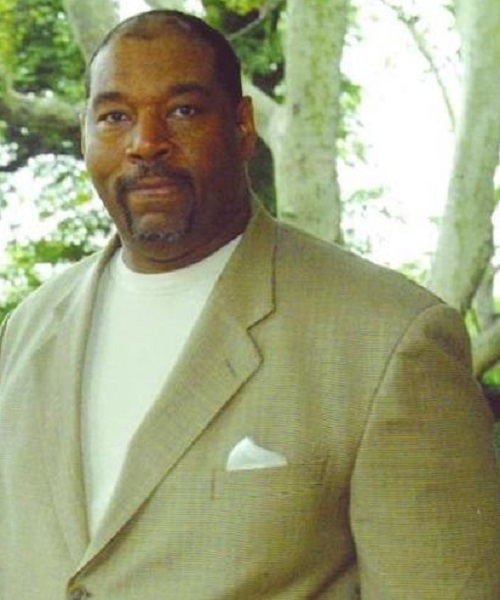 Bert Girigorie is known to be the first husband of Wendy Williams. The duo first met in the New York City radio station. According to the reports from Thesun, Bert and Wendy were dating for two years, and finally, in 1994, they decided to share the vows. Unfortunately, their married life didn’t last for long. Just after the five months of their marriage, they filed a divorce in 1995.

Talking about his career, Bert is a sales and marketing professional based in Charlotte, North Carolina. His Twitter bio says that he has a website known as G2 Marketing Agency. It’s a digital marketing agency for professionals. Overall, he is a private person.

Quick Facts: Who Was Wendy Williams First Husband? Everything On Bert Girigorie Net Worth