Gabriel Jagger is a British American entrepreneur and former model who is the son of legendary English singer-songwriter Mick Jagger and his former partner, American model and actress Jerry Hall. In the beginning of his career, he did a little bit of modeling following his mother and older sisters. He later trained in journalism at his step-father Rupert Murdoch’s The Times before launching his own news platform, WhyNow, to put the spotlight on positive news focused around creativity. A reserved person, he writes dark poetry and avoids social media because he is not fond of technology. 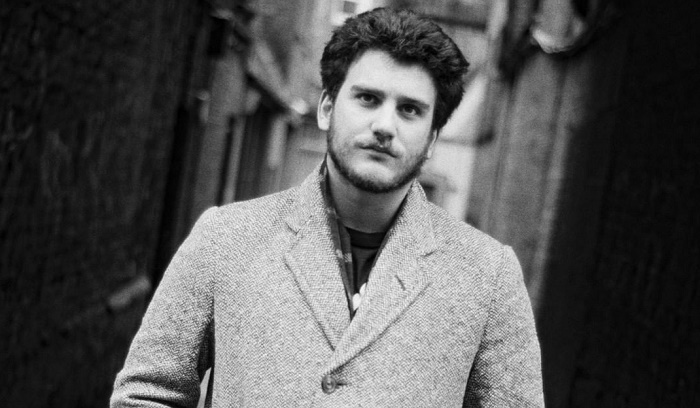 He Is the Youngest Child of Mick Jagger and Jerry Hall

Gabriel Jagger was born as Gabriel Luke Beauregard Jagger on December 9, 1997 in England, United Kingdom to Mick Jagger and Jerry Hall. He is the youngest of four children of his parents, who began dating in late 1977 and welcomed their first child, daughter Elizabeth ‘Lizzie’ Scarlett Jagger, on March 2, 1984. Their second child, son James Leroy Augustin Jagger, was born on August 28, 1985, followed by daughter Georgia May Ayeesha Jagger. His parents, who lived at Downe House in Richmond, London, got married in an unofficial private marriage ceremony in Bali, Indonesia on 21 November 1990, but the High Court of England and Wales in London decaled their marriage invalid, unlawful, and null and void in 1999. His sister Elizabeth is an activist, model and actress, while Georgia is a model and fashion designer. Only his brother James inherited their father’s passion for music and became a singer and guitarist. 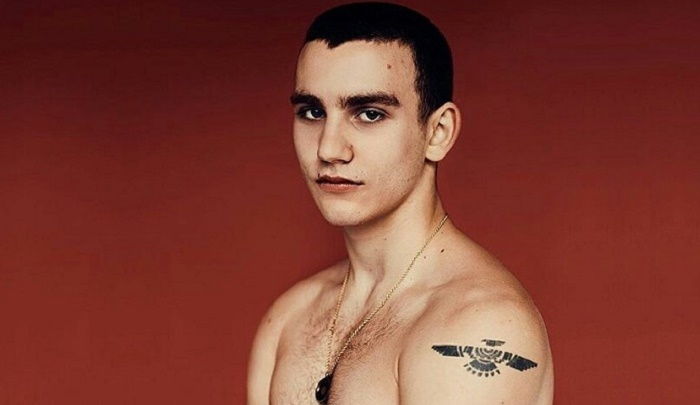 He Tried His Hand at Modeling

Like his two sisters, who followed in their mother’s footsteps to pursue modeling careers, Gabriel Jagger also tried his luck at modeling earlier in his life. He reluctantly began modeling at the age of 18 after his step-sister Jade convinced him to try it and her friend Alister Mackie arranged for him to appear on the cover of Another Man in 2016. Later the same year, he was featured in a story on L’Uomo Vogue. In an interview with W Magazine that year, he mentioned that he was in talks with a fragrance brand for an ad campaign. He also added that while modeling was a good experience, the environment was “Too hot and too bright” for him. In fact, much like his older brother James, he also kept his modeling stint short and soon moved on to other things. 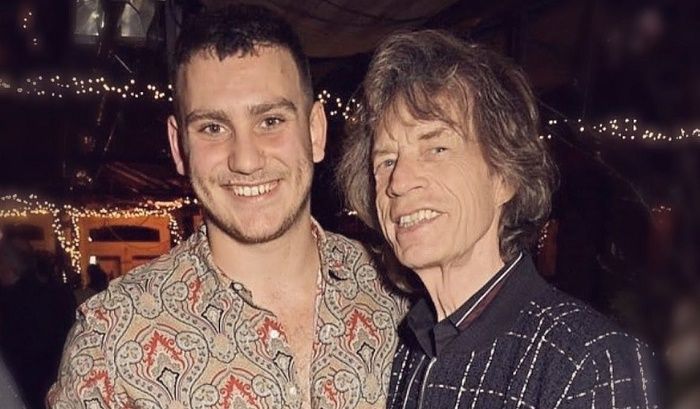 He Is Dyslexic and Writes Poems

Gabriel Jagger, who took a gap year in 2016, told W Magazine that he was looking forward to a career as a poet. He mentioned that he started writing just a couple years ago and became fully engrossed the last year. He revealed that Dante’s epic poem Inferno was his favorite and that he was a fan of poets like Emily Dickinson and Edgar Allen Poe. He further mentioned that he wrote “Dark poetry. It’s just about feeling.” According to him, being dyslexic, it was difficult for him to structure his thoughts, and poetry helped him express himself better. One of the poems he had written was about his girlfriend’s psychopath ex-boyfriend. 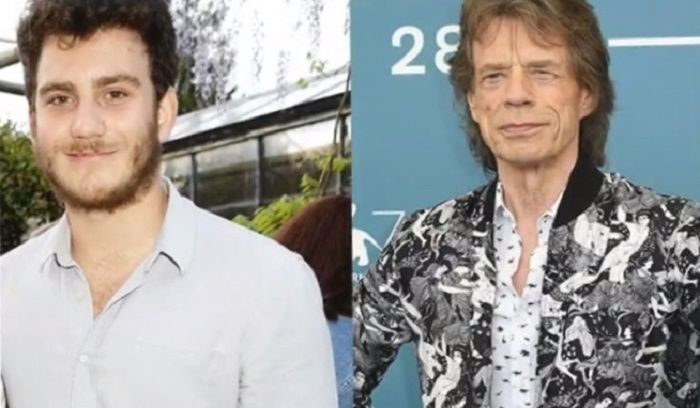 He Is the Founder of WhyNow

Gabriel Jagger likes to focus on positive things around him and tries to shut out negativity as much as he can, which can be a difficult task considering how media sensationalizes news these days. After training at The Times, owned by his step-father and media mogul Rupert Murdoch, he got the novel idea of creating a platform “centered around positivity” to cater to his generation. He wondered “Why couldn’t creativity be the big story?” rather than “terrorism, disease or crime”. He teamed up with a photographer and videographer of his age and developed his new platform, WhyNow, which was launched in early 2020, shortly before the Covid-19 lockdown. It uses a combination of written articles, pictures, videos and podcasts to “spotlight creativity” and also has an in-house recording studio to help artists reach an audience. 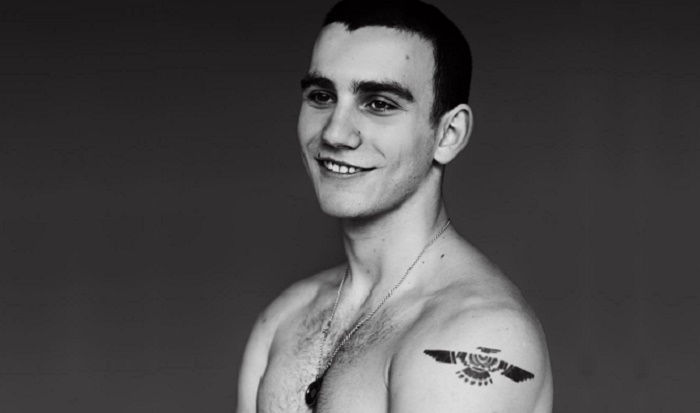 Gabriel Jagger, who doesn’t like media attention, and has lived a low-key life since his modeling days, made an exception to announce his engagement with longtime lover in January 2020. The public announcement read that the engagement was “between Gabriel, son of Jerry Murdoch of Texas, and Mick Jagger of London, and Anouk, daughter of Janine and Andrea Winzenried of Switzerland.” The couple first met in Mustique, an island in Saint Vincent and the Grenadines where she previously worked. According to reports, the couple had to reschedule their wedding twice due to the Coronavirus pandemic. They eventually got married in a quiet ceremony in front of a few close guests on July 17, 2021 at his step-father Rupert Murdoch’s country home, Holmwood House in the Oxfordshire countryside. As neither of the couple is active on social media, the news was revealed via an official statement containing a portrait of them from the wedding day.