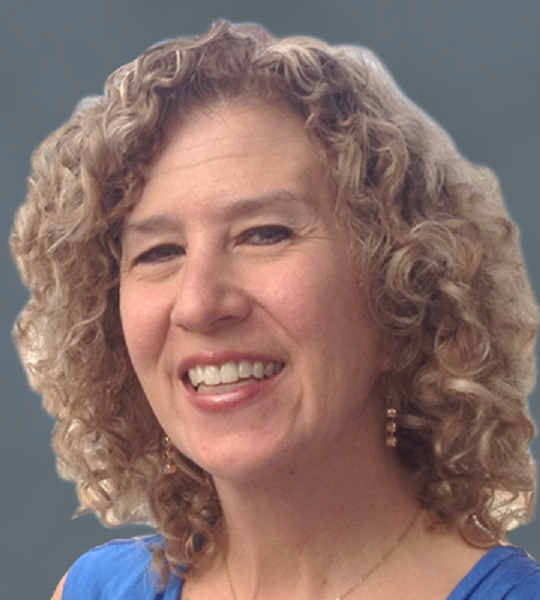 Dr. Kathryn Hayward is well-known for being the mother of Hilaria Baldwin, a yoga instructor who is famous as Alec Baldwin‘s wife. Very recently, her daughter Hilaria was in the headlines after she was proved wrong that she didn’t come to the United States from Spain. As per reports claimed by Daily Mail, her real name is actually Hillary Hayward-Thomas and she had been faking a Spanish accent for quite a long time.

In April 2020, she had claimed that she had immigrated to the United States from Spain when she was just 19 years old. However, these claims are totally fake as recently, the woman herself admitted that she was born and raised in Boston, Massachusetts. Also, we have come to know that she had been visiting Mallorca very frequently as her parents still live there.