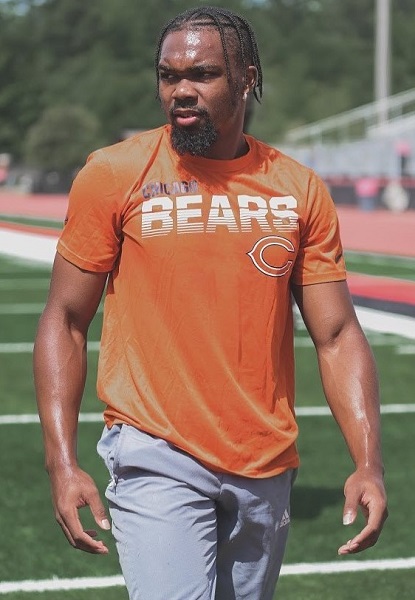 Kindle Vildor is an American football player who plays as a cornerback for the National Football League team; Chicago Bears. Previously he played several seasons of college football for the Georgia Southern Eagles football team.

He was drafted during the fifth round of NFL draft pick in 2020. In the following article, you will get to know his stats, age, salary, height, girlfriend, and several more aspects of his life and profession.